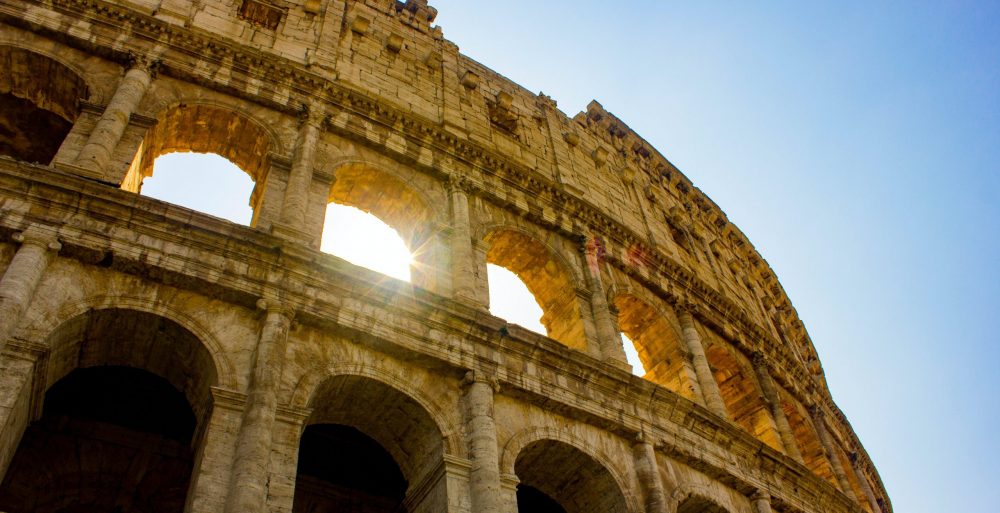 In the midst of the high octane culture wars of the last ten years, Christians have been labelled all sorts of things: intolerant, bigoted, arrogant, narrow, dogmatic, just to name a few.

But, one noteworthy word stands out. Christians have been labelled haters.  Despite the fact that Christians are to be known by their love (John 13:35), it seems the world often associates us with hate.

A couple observations are worth noting about this phenomenon. First, this sort of accusation against Christians is, at its core, a moral objection. Rather than the standard historical or logical objections often leveled against the faith, this one is fundamentally about ethics. It is claiming that Christian behavior violates some moral standard that all should follow.

Of course, such an objection raises a number of intellectual challenges for the one making it. After all, one can’t accuse Christians of violating moral norms if there are no such things as moral norms! So the one making this claim must explain where moral absolutes come from, and how they know what they are.

Needless to say, that’s not an easy task for the average postmodern thinker who decries all absolutes, and is typically agnostic or atheistic when it comes to the existence of God. In order for the accusation to stick, such a person would have to actually become the very thing they are against, namely a person who is dogmatic about the truth of their own beliefs.

Perhaps there’s no greater irony than a person complaining about moral dogmatism by making claims that are morally dogmatic.

But there is a second observation to be made, namely that such accusations are far from new. It’s easy in the heat of the current cultural moment to think that our situation is unique. No Christians have ever faced what we face, we might think.

But, that’s simply not the case.  Christians in the early centuries faced precisely the same accusations, and often much worse. Let me offer just two examples: Pliny the Younger and Emperor Nero.

It is well-known that in the Greco-Roman world there was a pantheon of gods. Every group had its own deities, and they were easily and naturally placed alongside other deities. For the most part, no one objected to the existence of other gods. It was a polytheistic world.

Of course, the earliest Christians were as monotheistic as their Jewish predecessors and quite unwilling to play along with the standard religious practices of Greco-Roman culture. For Roman rulers trying to keep the peace, Christian intolerance of other gods was a perennial frustration.

Pliny the Younger, Roman governor of Bythinia (writing c.111-113), expressed his frustration over the fact that Christians would not “invoke the gods.” In a letter to emperor Trajan, he lamented their “stubborness and unyielding obstinancy.” In other words, he was angry over their intolerance.

Why was Pliny so bothered? Because the influence of the Christians had caused the pagan temples to be “deserted” and thus “very few purchasers could be found” for the sacrificial animals.

In other words, they were losing money.

To fix the problem, Pliny decided to force Christians to worship the pagan gods and curse Christ, and if they refused they were put to death. He says, “As I am informed that people who are really Christians cannot possibly be made to do any of those things.”

It is interesting to note that Pliny, while torturing these Christians, acknowledged their high moral standards: “[Christians] bind themselves by oath, not to some crime, but not to commit fraud, theft, or adultery, not falsify their trust, nor to refuse to return a trust when called upon to do so.”

Apparently, intolerance of the Roman gods was enough of a reason to kill Christians, despite their holy lives.

In the late first century, the Roman emperor Nero made himself famous for his persecution of Christians. The Roman historian Tacitus tells us that under Nero,

Mockery of every sort was added to their [Christians’] death. Covered with the skins of beasts, they were torn by dogs and perished, or were nailed to crosses, or were doomed to the flames and burnt, to serve as a nightly illumination when daylight had expired. Nero offered his gardens for the spectacle, as exhibiting a show in the circus.

So what awful crimes did Christians commit to warrant such unthinkable torture? Tacitus acknowledged that Christians weren’t really guilty of the trumped-up charges of setting fire to the city. Instead, he admits they were killed for “hatred against mankind.”

What had Christians done to warrant the charge of “haters”? Again, they refused to condone the pantheon of gods and the religious practices that went along with them.

In sum, the stories of Pliny and Nero are both encouraging and frightening. They are frightening because they sound eerily similar to the kind of language and accusations being used today against Christians. But instead of Christians being asked to pay homage to the Roman gods to prove their acceptability, they are now being asked to pay homage to the gods of our current culture.

At the same time, these stories are encouraging. They remind us that this sort of persecution isn’t new. Indeed, this persecution was not the end of Christianity but the beginning. In the midst of it, the church thrived and expanded.

Jesus promised as much: “I will build my church. And the gates of hell shall not stand against it” (Matt. 16:18).