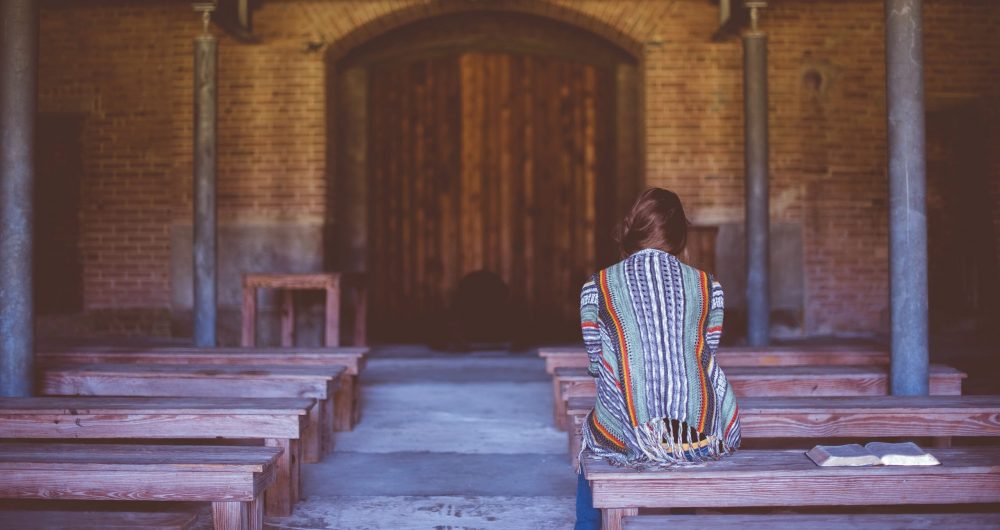 As noted in a prior post, I have begun a new blog series—called “Bully Pulpit”—on the growing problem of spiritual abuse in the church. Before we get too far down the road, we have to pause and define exactly what we mean by spiritual abuse.

Second, we are not talking about sexual abuse—whether that involves physical touch or inappropriate sexual conversations or solicitations.

Third, we are not talking merely about emotional abuse (though there is definitely some overlap). Emotional abuse can happen outside of a Christian context—such as in a marriage or in the work place—and does not necessarily involve spiritual/ecclesiastical authorities.

Spiritual abuse, then, is when a spiritual leader—such as a pastor, elder, or head of a Christian organization—wields his position of spiritual authority in such a way that he manipulates, domineers, bullies, and intimidates those under him, as a means of accomplishing what he takes to be biblical and/or spiritual goals. Let’s explore several features of this definition.

Spiritual Abuse Involves a Person in a Position of Spiritual Authority

Indeed, abusers often have multiple layers of authority. For example, if a pastor abuses a member of his staff, then he is operating from two positions of authority: he is that person’s pastor and also that person’s boss. And if the staff member is female, some pastors might feel that they have an extra layer of authority (though women are not called to submit to every man just because they are men).

Johnson and VanVonderen argue, “Spiritual abuse can occur when a leader uses his or her spiritual position to control or dominate another person” (20).

Now, to be clear, the Bible affirms the proper role of authorities—in the church and in the world. The Bible is not anti-authority, nor does it try to extinguish all such distinctions. However, at the same time, and because of the fallen nature of man, the Bible repeatedly warns against the misuse of that authority (Matt 20:25; 1 Tim 3:3; 1 Pet 5:3).

If one member of the church made derogatory remarks to another member—e.g., “you’re a legalist,” “you’re not a very good mother,” “you need to lose weight”—they could still be very painful. But what they lack is the weight of an authoritative office behind them.

In contrast, if your pastor makes precisely the same remarks it can be crushing in a very different way. It can make a person doubt what God thinks of them (after all, doesn’t this leader represent God in some way?), it can make them fearful of losing their job (if they are on staff), and it can make them wonder whether this leader is speaking negatively about them to other members of the church.

Spiritual Abuse Involves Sinful Methods of Controlling and Domineering Others


When you talk to people who have been under abusive leadership, certain words often come up: authoritarian, manipulative, controlling, mean, cruel, vindictive, defensive, and unable to take criticism.

Things don’t always start out this way. Often this sort of abusive behavior will begin with a leader making cruel jokes at someone’s expense, or maybe just being hypercritical of the staff that work under him. But, then it can advance to more severe things over time.

People who find themselves at odds with a spiritually abusive pastor, will often feel isolated, shamed, ostracized, silenced, and made to feel like they are unsubmissive, insubordinate, and one who undermines the church’s God-given leadership.

Of course, it should be noted that not everything the world would call “abuse” would count as abuse. In some circles, if a pastor points out a person’s sins, or declares certain behaviors to be unbiblical, then that counts as “abuse.” Obviously, we would reject such a notion. So, we need to recognize that the term abuse can be misunderstood and manipulated.

That said, we are talking here about genuinely sinful behavior where another person is domineered by their pastor or Christian leader, a category the Bible itself acknowledges in places like 1 Pet 5:3 and beyond.


Here is where we come to a key feature of spiritual abuse—at least as it exists within conservative, evangelical churches—namely that it is often used to achieve biblical goals.

If we ask why a pastor might abuse people under him, there could be many reasons, including a severe narcissistic personality. But abuse usually happens because a pastor is desperately trying to control his situation. He wants to control his staff, control the vision, control the direction of the church. Loyalty must be maintained at all cost. Nothing can be allowed to derail the ministry. And when people fall out of line (which tends to happen with human beings) then he cracks the whip.

Again, Johnson and VanVonderen: “It’s possible to become so determined to defend a spiritual place of authority, a doctrine or a way of doing things, that you would and abuse anyone who questions, or disagrees, or doesn’t ‘behave’ spiritually the way you want them to” (23).

In short, abusive behavior (as strange as this sounds) is used as the means of accomplishing the good goals of the church.

Of course, it is precisely this feature that makes spiritual abuse so tragic—and so difficult to spot. Pastors accused of spiritual abuse are usually accomplishing something helpful for the kingdom—expanding the reach of the gospel, planting churches, helping the poor. Their ministries look blessed. Therefore, people often assume the charges can’t possibly be true.

The tragedy of this scenario, of course, is that when the abuse is uncovered, people often refuse to believe it. To allow such a possibility will wreck the tidy world they have built around that spiritual leader. So, the abusive pastor can often provide what seems to be credible “explanations” for everything, while he is backed up by supporters who don’t want to see a successful ministry come to an end.