So, just a few quick thoughts on why I wrote this book: 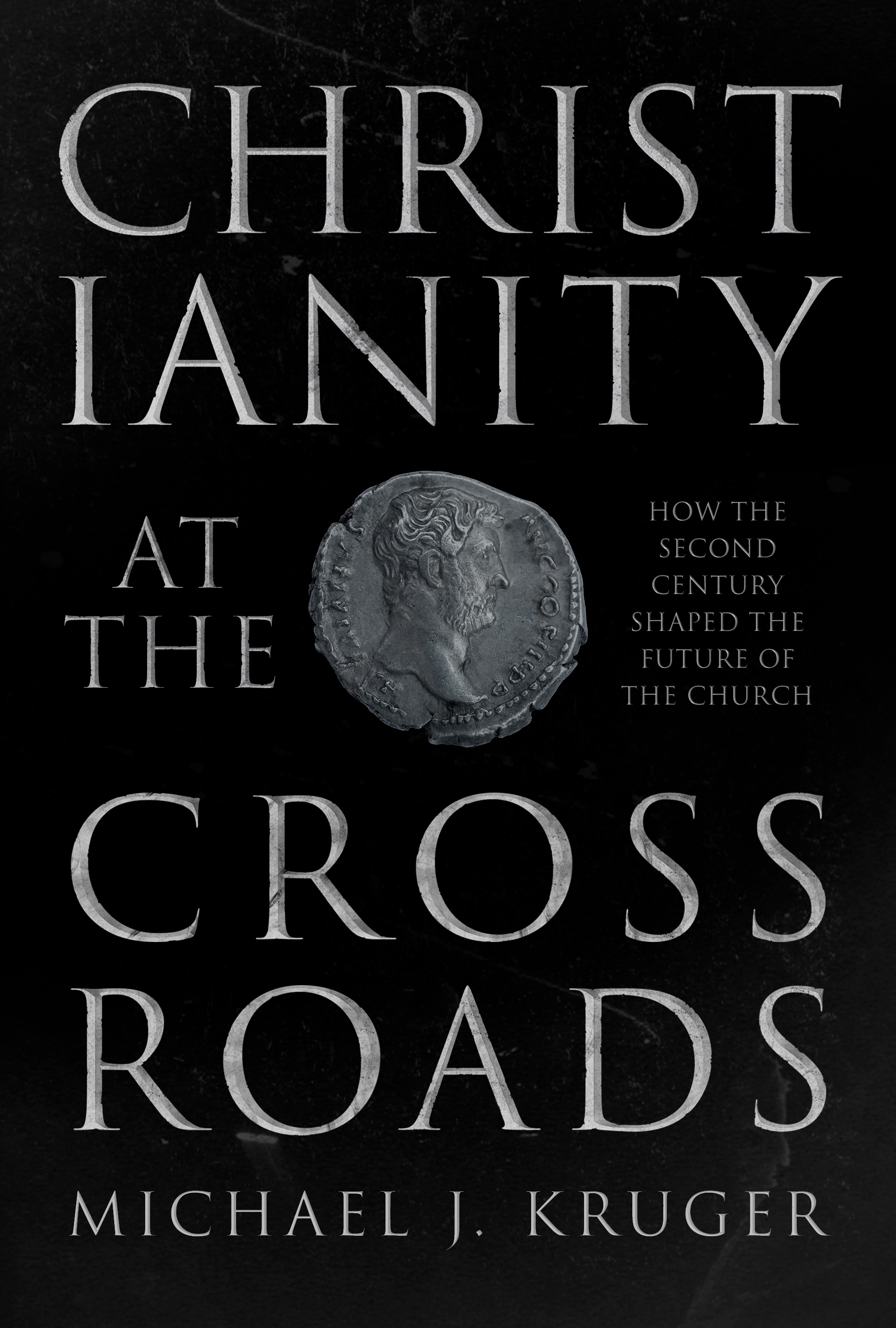 1. It fits with my prior research.  For those who are familiar with my earlier books and articles, it is evident that my primary areas of research – NT canon, apocryphal gospels, transmission of the NT text, the battles over heresy and orthodoxy – all seem to play out largely (or perhaps most critically) in the second century. So, this current volume is an extension of what I have already been doing.

2. There’s a gap in scholarship on the second century.  Despite the importance of the second century for the development of early Christianity (more on this below), it has arguably received the least attention from modern scholars. Christianity in the first century, of course, has been extensively studied, primarily through the lens of the New Testament writings themselves, our earliest Christian texts. And the third and fourth centuries (and beyond) have generated quite a bit of scholarly attention because, by that time, Christianity’s presence and influence was on the rise.

But the second century, bracketed by these two well-known periods of Church history, has been all too easily overlooked. As Everett Ferguson observed, ‘In spite of its importance, the second century is a period inadequately understood in its own right. It might even be said to have been a neglected period.’

3. The church was at a serious crossroads in the second century.   This time period marks the first time that early Christianity found itself without the guidance of the apostles and facing a number of serious challenges:

4.  The second century has much to teach the modern church.  My research about what second-century Christians were like, and the opposition they received, made me see that there is much more in common between the second-century Church and the twenty-first century Church (at least in the Western world) than I originally thought.

It is hard to miss the fact that Christianity in the modern Western world has lost considerable cultural influence over the last generation and is now facing ever-increasing social and legal pressures.While certainly not comparable to the pressures faced by second-century Christians, the modern Church is being seen more and more as a threat to the social stability of modern society – similar to the way the second-century Church was viewed by the Roman elites.

And, at least in this way, there is much that the modern Church can learn from our second-century counterparts. If nothing else, we need to learn (again) what it means to be the Church when we lack social or political standing. And that is something that, sadly, has been largely forgotten.

So, there is a quick overview of why I wrote the book and what I hope it accomplishes.  I hope you will check it out when it is released this Summer!