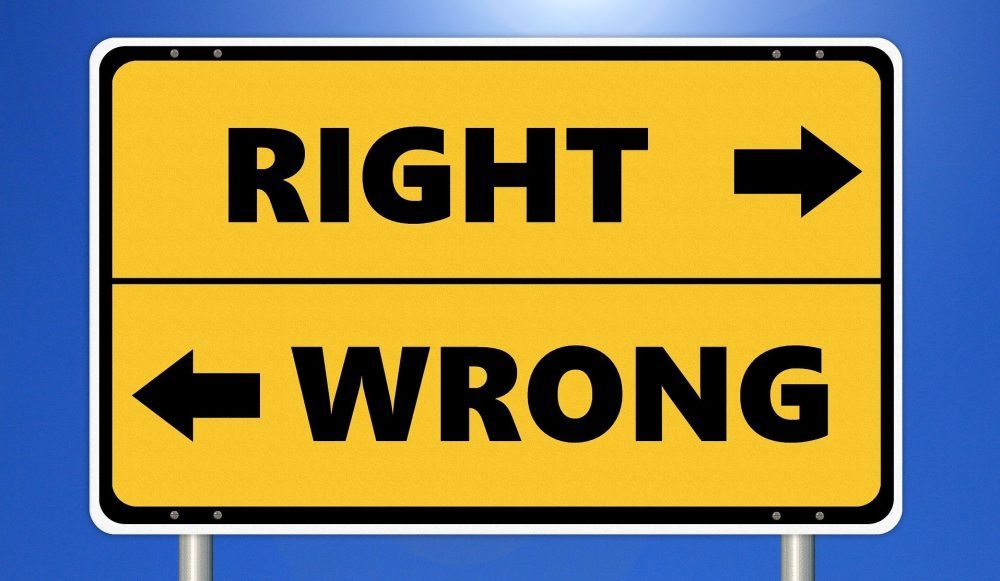 I am working my way through a blog series in anticipation of my forthcoming book, Surviving Religion 101: Letters to a Christian Student on Keeping the Faith in College (Crossway, 2021). This new series will include 7 videos that tackle key intellectual questions about the Christian faith.

This fifth video deals with one of the most common challenges we face: “My Views Are Seen as Hateful and Intolerant: Should I Change Them?”

Here we come to the issue of the Christian view of morality. For those on a secular college campus, there’s nothing that makes you feel out of place more quickly than your distinctive moral code.

Of course, college campuses have never been known as bastions of moral virtue. The party atmosphere and near-hedonistic tendencies of modern university life are well known (as captured in all the 1980s movies I watched growing up). Even so, something has shifted—and shifted dramatically—in the last generation. And this shift is most evident in the way people approach the issue of sex and sexuality.

No longer is sex just something people do, it is viewed as core to who they are. People have attached their “identity” to their sexual activity and their sexual preferences. The two—sex and identity—are now inextricably intertwined.

This means that Christian views on morality—especially as they pertain to sex—will be seen as a personal attack on people. While in prior generations the biblical view of sex would have just been viewed as old-fashioned and stodgy, now it is viewed as downright hateful and discriminatory. It’s regarded not as just a different opinion but as a full-frontal assault on another person’s dignity and worth.

In other words, much of the world considers the Christian view of sex—more to the point, the Bible’s view of sex—as immoral. (Just let the irony of that sink in for a moment).

And here’s what’s going to happen (and probably already has happened). You will begin to doubt the goodness and rightness of your moral positions. You may wonder if you are the problem. You may begin to feel like you’re a hateful, discriminatory person. And this might tempt you to change your views so that you are seen as more “loving” and “tolerant.”

So, how do we respond to this challenge?  Here’s my latest video: