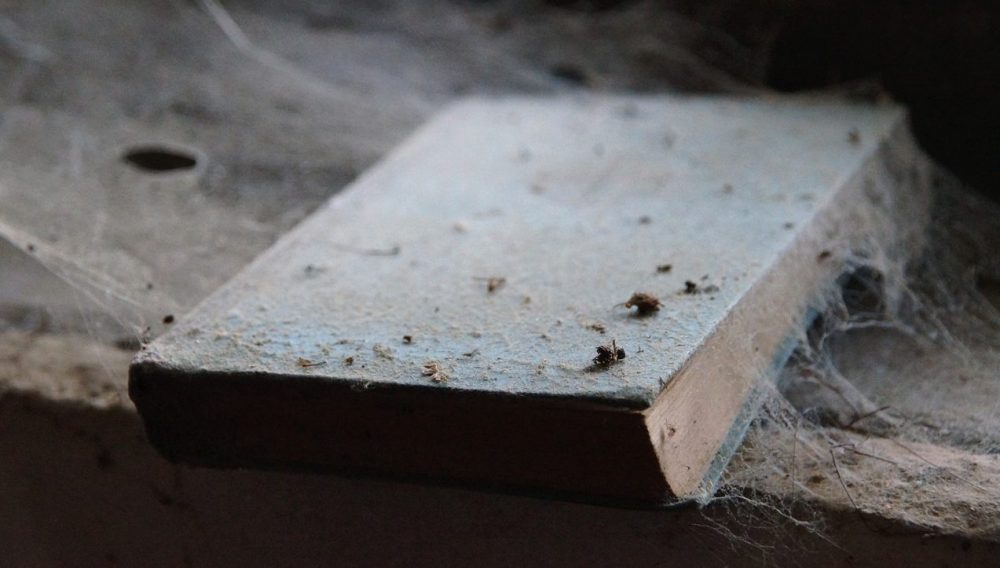 In modern studies of the NT canon, there is a lot of discussion (maybe even obsession!) with so-called ‘lost’ books of the Bible. So, we have recent book titles like Lost Scriptures, Forgotten Scriptures, and The Lost Bible.

In fact, scholar Philip Jenkins even wrote a whole book documenting (and critiquing) the academic community’s fascination with this theme: Hidden Gospels: How the Search for Jesus Lost Its Way.

So what do we with these other books of the New Testament?  A few quick thoughts.

First, most of these books weren’t really ‘lost.’  The early church fathers were very much aware of these other books.  Indeed, they knew them well enough to recognize they were not authentic apostolic writings.

So, no one hid or suppressed these books. On the contrary, early Christians were quite open about the problems with these books and overtly stated why they should be rejected as part of the biblical canon.

Second, most of these ‘lost’ books weren’t really that popular.  Unfortunately, many modern studies of canon give the impression that early Christians read these lost books in droves.  It was only when later church authorities decided to clamp down, we are told, that the popularity of these books waned.

But the historical evidence says otherwise. Yes, church fathers occasionally used apocryphal gospels. However, when we consider the frequency of citation of apocryphal gospels vs. the canonical ones, it’s not even close.

As John Barton observes, “Citations of apocryphal gospels and of other books that were later excluded from the canon do not begin to compete with the frequency of citation of the basic core” (Spirit and the Letter, 19, emphasis mine).

Clement of Alexandria is a good example of Barton’s point. Clement cites apocryphal gospels 16 times.  That may seem like a lot until you compare it with how often he cites the canonical gospels: Matthew 757 times, Luke 402 times, John 331 times, and Mark 182 times.  (For more, see my Question of Canon, 168).

And this leads to a third point.  Christians didn’t have to wait till some fourth century church council to tell them what books they should read.  From what we can see, there was a “core” of NT books (about 22 out of 27) functioning as Scripture from the early to middle second century.

Sure, there were some discussions about a few smaller books, but, for the most part, the canon was largely in place as early as the middle of the second century.

This means that apocryphal books were not “kicked out” of the canon by later Christians.  Instead, most were never really “in” to begin with.

For more, see this video I did for The Gospel Coalition: