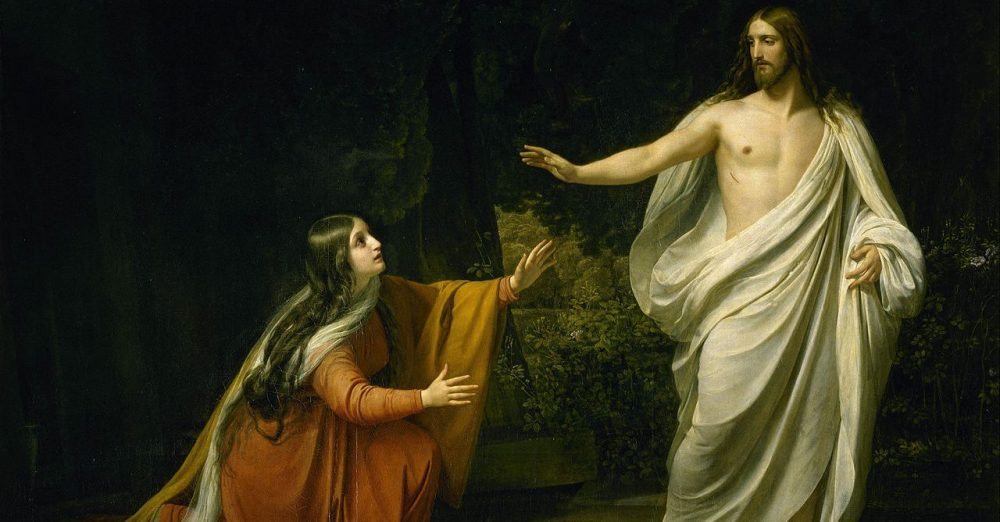 Since we live in a culture that is obsessed with gender identity and gender issues, it is not surprising to find Christianity on the receiving end of serious criticisms regarding its view of women.

Christianity–particularly if it embraces a complementarian theology–is viewed by many in our culture as oppressive and harmful to women.  It does not provide, we are told, a friendly and welcoming environment where women can grow and thrive.

But, this is not just a problem for modern Christianity. The oppression of women, it is argued, was especially a problem in early Christianity.  After all, in the first few centuries of the church, critics insist that the Christian culture was still very much a patriarchal one still beholden to the misogynistic views of the apostle Paul.

Leaving aside the questions about modern day Christianity, I want to ask whether these claims about early Christianity–particularly in the second century–are, in fact, true. Is it really the case that second-century Christianity was a hostile environment for women?

Well, if it was, apparently no one bothered to tell the women in the second century because they flocked to Christianity in droves.

This means that women intentionally left the religious systems of the Greco-Roman world with which they were familiar and consciously decided to join the burgeoning Christian movement. No one forced them to do so.  No one made them become Christians.

On the contrary, Christianity was a cultural pariah during this time period.  It was an outsider movement in all sorts of ways–legal, social, religious, and political.  Christians were widely despised, viewed with suspicion and scorn, and regarded as a threat to a stable society.

And yet, women, in great numbers, decided to join the early Christian movement anyway.

Women pop up all over the place in our earliest Christian sources. They are persecuted by the Roman government, they are hosting churches in their homes, they are caring for the poor and those in prison, they are traveling missionaries, they are wealthy patrons who support the church financially, and much much more.

Let that sink in for a moment. In the ancient world, Christianity was mocked for being too pro-women! That is a far cry from what one hears in cultural conversations today.

The reasons that Christianity provided such a favorable environment for women are not hard to discover. Early Christianity would have included opportunities for real ministry involvement (with honor and dignity), it condemned female infanticide (a practice which had greatly reduced female numbers in the pagan population), it spoke out against child brides (which was harmful to young girls),  and it advocated for healthier marriages where divorce was condemned and use of prostitutes/concubines forbidden (which resulted in greater fertility in Christian couples).

All of this presents serious problems for those who claim early Christianity was oppressive to women. I suppose those who hold such a view could argue that all these women in the Greco-Roman world were so gullible and easily duped that they thought Christianity was great when (as all sophisticated people now know) it really wasn’t.

But, such an approach is, ironically, grossly patronizing and demeaning to women. It basically says that second-century women were too ignorant to have known what was good for them.

And even more than that, such an approach is guilty of the “arrogance of the modern.”  It basically says only we in the modern day knows what is best and all prior generations were just too primitive to know any better.

A much better response–a response that honors the historical evidence–is to acknowledge that ancient Christianity provided a profoundly welcoming and healthy environment for women.

And if that was true back then, perhaps one might be willing to consider the possibility that it is true today.