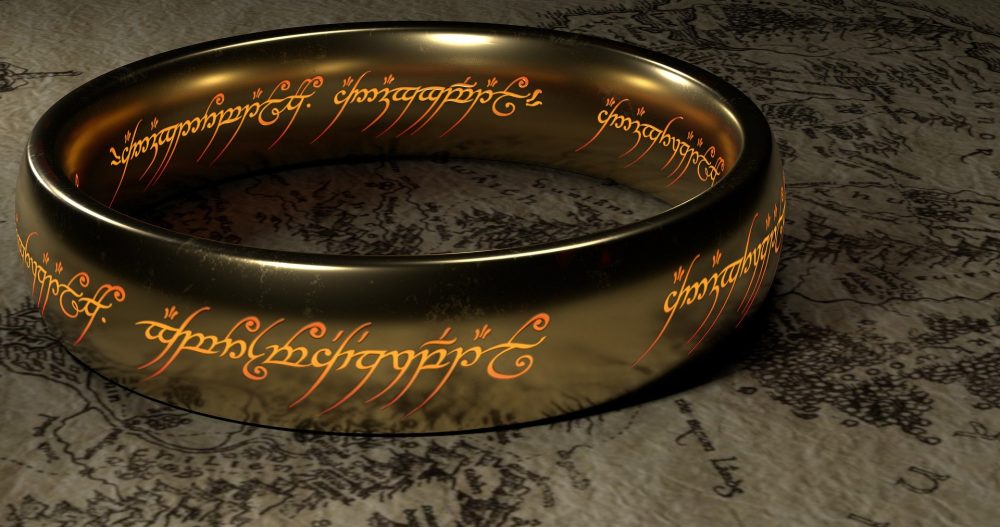 There’s been a lot of chatter the last couple years over “de-conversion” stories. Most recently, of course, is the story of well-known pastor and author Joshua Harris, as well as the Youtube comedians Rhett and Link.

But, perhaps one of the most remarkable (and often overlooked) examples of apostasy is Saruman in Tolkien’s Lord of the Rings. I’ve been re-reading the books lately in my coronavirus quarantine, and I was struck anew by the role he plays in the overall story.

In many ways, Saruman has always been an odd part of the plot line. With a bad guy like Sauron to occupy the reader’s attention, why does the story even need a character like Saruman? Besides, as my kids always complain, his name actually sounds a lot like Sauron’s which makes everything very confusing.

As such, we can learn a lot about the way de-conversions work through stories like Saruman’s. So, here are a few quick observations:

1. Saruman was very much on the “inside” before de-converting. As the chief of the Wizards and head of the White Council, he was a leader among those who were opposed to Sauron. He was a trusted advisor and friend to many, including Gandalf.

Lesson: You can’t always see de-conversion coming. Before a person de-converts, they can look as solid as can be.

2. Saruman became enamored by the ways of the enemy. Saruman became an expert in the rings of power, which made him a great asset. But, it was his interest in ring lore that led to his downfall because he eventually lusted after the power that the rings could bring him.

Lesson: De-conversion is sometimes preceded by a desire for the power and prestige offered by the world.

3. Saruman mocked his old allies, insisting they were uneducated simpletons. As Saruman became more open about his new direction, he was quick to criticize the world he left behind. A fellow wizard, Radagast the Brown, takes the brunt of Saruman’s mocking: “‘Radagast the Brown!’ laughed Saruman, and he no longer concealed his scorn. ‘Radgast the Bird-Tamer! Radagast the Simple! Radagast the Fool!'”

Lesson: Those who de-convert often criticize (sometimes in a virulent manner) the evangelical world they left behind.

4. Saruman presented his de-conversion as a step toward enlightment. As the head of the council, Saruman always wore a white robe. But when Gandalf confronts him at Orthanc, he notices that he has changed to a robe “woven of all colors.”  This symbolized as shift away from absolute truth towards pluralism; towards what is progressive. This is evident in Saruman’s next words, “‘White!’ he sneered. ‘It serves as a beginning.'”

Lesson: Those who de-convert present their shift as one towards progress and enlightenment. In their mind, it is forward not backward.

Lesson: Those who de-convert are often evangelistic in recruiting others to join them.

In the end, Saruman functions as a remarkably accurate picture of what de-conversion is like. Tolkien was onto something.  In the real world, it is not as simple as the “good guys” and the “bad guys.” Sometimes things are more complicated than that.

Thankfully, there are people like Gandalf who resist them. When discussing Saruman’s shiny new robe, Gandalf’s response is refreshingly simple: “I liked white better.”