Since I am a professor at a seminary, it is not unusual (indeed, it is very common) for students to come to me for advice about whether they should enter the pastorate or seek to be a professor.  While many of these students may have entered seminary with the intention of entering pastoral ministry, they have found themselves falling in love with a deep study of theology and the Bible.  And so, they think, perhaps the academic world is right for them.

I confess that I am often torn when students come to me with this question.  On the one hand, I want to discourage students from pursuing the Ph.D./professor route.  In addition to the fact that Ph.D. work is far more rigorous (and costly) than they think, there is a great need for solid, bible-centered preachers/pastors today. The more solid folks in the pulpit the better.

On the other hand, we also need good seminary professors.  Indeed, it is these professors that shape the theology, philosophy, and ethos of the next generation of pastors.  Strong seminaries lead to strong churches. Thus, I am always on the look out for the next potential faculty member who can shape these future Christian leaders.

Of course, in the midst of such discussions, it is important to remember that the these two choices–professor or pastor–are not polar opposites.  On the contrary, there is tremendous overlap between them (when conceived rightly).  So, I thought it might be helpful to sketch out a spectrum of options between the world of pastors and professors.  And not surprisingly, I will do this by using a chiastic-style structure (!):

1. The Pastor.  This category includes your average Reformed pastor who is theologically-trained, understands the importance of academics, but is not engaged in any meaningful study/research beyond weekly sermon prep. This individual does not degrade or downplay the importance of theology/academics, but simply doesn’t engage much with those subjects himself.

2. The Pastor-Scholar. This individual has an interest in theological and scholarly issues that goes beyond the average pastor mentioned above.  Thus, he is often engaged in serious reading, study, and academic work that goes beyond weekly sermon prep. And such study often informs his ministry, preaching, leadership, and counseling.  He is the type of individual that would probably work hard to retain some level of proficiency in Greek-Hebrew even after many years in the pastoral ministry.

3. The Pastor-Scholar who is active in scholarly world. This pastor shares the same deep interest in scholarly issues as the pastor-scholar in the above category, but takes it to the next level by actively contributing to the scholarly world in some fashion. This may include writing books, articles, or giving papers/lectures at conferences and gatherings.  Such an individual will often have a Ph.D. or other sort of degree beyond the M.Div.

4. The Scholar-Pastor who is active in the church. Notice the terms “scholar” and “pastor” have now been flipped. This word order change indicates that this individual is a full-time professor/academic with a Ph.D., but is still very much engaged with the local church and with pastoral ministry.  This individual is certainly ordained and may, in addition to his faculty duties, have some sort of part-time pastoral position at his church.  He is actively engaged in teaching and preaching within an ecclesiastical setting.

5. The Scholar-Pastor.  This individual is a full-time professor and has a real heart for the church and for pastoral ministry, but is not as actively engaged in it himself.  He may be ordained, but he is not on the pastoral staff of any local congregation and probably only preaches occasionally.  The main thing that defines this individual is that he gears his academic work towards the church.  The church (and pastors) is his primary audience.

6. The Scholar.  This individual is what one might call a pure scholar.  He is interested primarily in the specifics of his academic field, and has only a secondary interest in how it might impact or be used in the church.  He is probably not ordained, and does not really engage in regular ministry in the local church (beyond that of any normal member).  The primary audience for his writing/research is his academic peers.

With this spectrum in mind, it becomes readily obvious that there is not a simple choice between either pastor or scholar, but a gradated list of options in between (and this list is not exhaustive). This should be a refreshing realization for some who feel the pull towards both pastoral ministry and scholarship.  There are many options above that allow a person to contribute to both worlds.

This gradation also explains why some individuals often bounce back and forth between pulpit callings and academic callings.  It is easy to see how a given person might be #3 at one point in his life, and #4 at another (and maybe then back again!).

But, even with these qualifications, an individual still has to decide which of these six areas best represent his calling–at least at the current moment.  And the most obvious part of this decision is whether a person is a full-time pastor (with a scholarly bent), or a full-time professor (with a pastoral bent).

My students often ask me why I chose the latter. The answer to that question is complex, but I think the words of Scottish minister and professor Thomas Chalmers (pictured above) capture it well.  In a letter dated June 17, 1825, Chalmers explains why he left the pulpit to become a professor (and why he declines the regular invitations to return to the pulpit):

It was not upon light grounds that I relinquished the clerical for the professorial life; and I am more and more confirmed in the belief that a chair in a college is a higher station on the field of Christian usefulness, than a parish anywhere in Scotland. Could one acquit himself rightly of his duties as a professor, it is incalculable the good which might be done to the guides and the clergy of our next generation.

Simply put, Chalmers was convinced that his role as a professor would allow him to have a bigger impact on the future of the church.  Investing in a single congregation is a worthy and godly endeavor.  But, Chalmers recognized the opportunity to be a professor would allow him to (effectively) invest in hundreds of congregations through the ministers he trained.

Chalmers is not to be misunderstood here.  He is not saying that professors are more important than pastors.  He is simply saying that he took the opportunity that God gave him to impact the church on a larger scale.

And given the state of our world today, Chalmers’ words still ring true. We need good pastors more than ever.  And thus we need good seminary professors to train them. 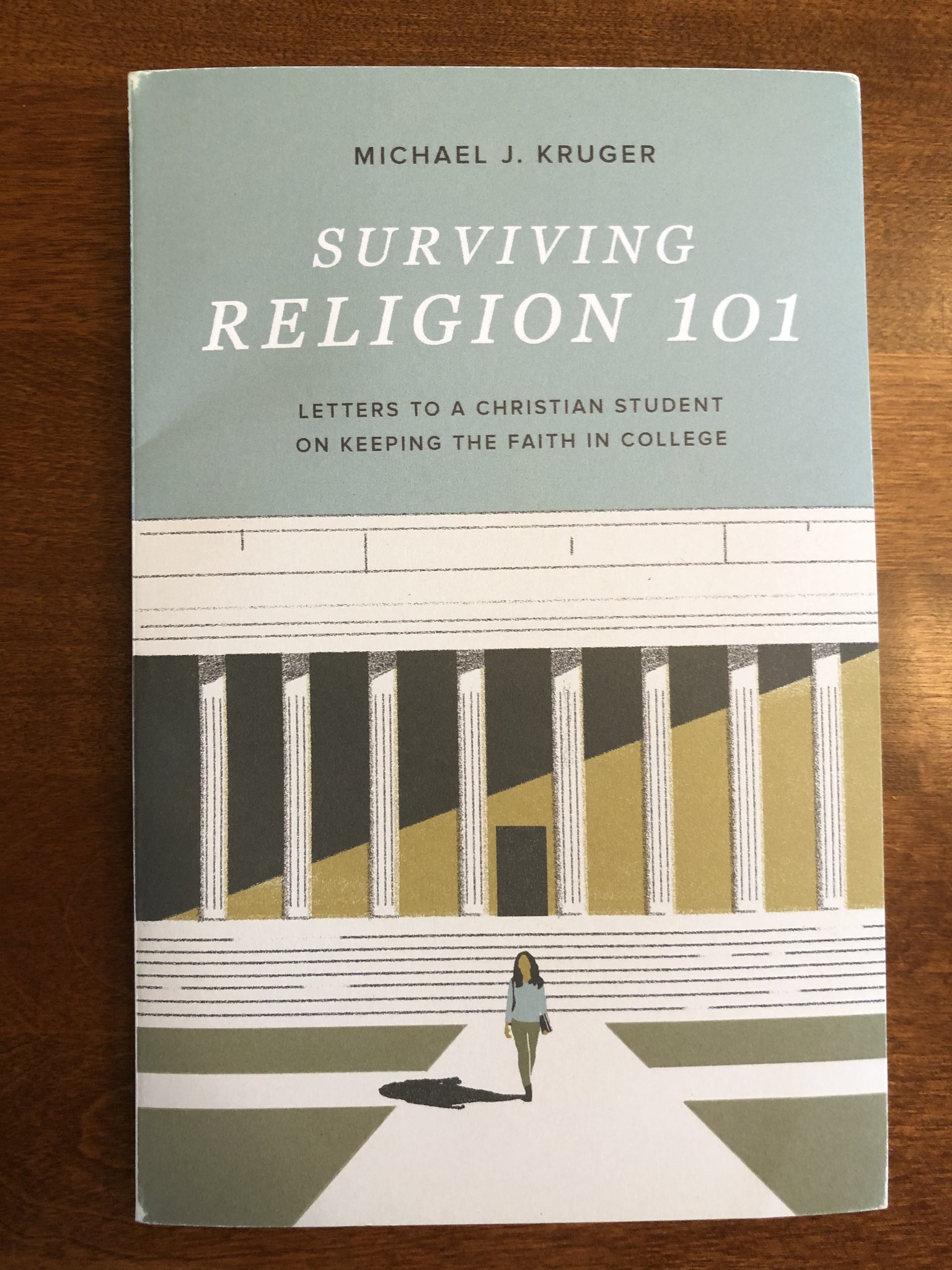