This week there has been a lot of conversation about the first installment of the new series Does the Bible Ever Get it Wrong? Facing Scripture’s Difficult Passages.  In that post, Greg Beale interacts with Peter Enns over the issue of whether Paul (in 1 Cor 10:4) believed a rock really moved in the desert after the Israelites.

In debates like these, sometimes a little humor and levity is needed.  I ran across a story this week where scientists in Death Valley have been baffled by rocks moving in the desert, seemingly on their own.  It turns out there is a (complex) scientific explanation for this phenomenon that has finally been discovered.

So, perhaps both sides of this debate have been wrong and a rock really did follow the Israelites after all!

You can check out the story here. 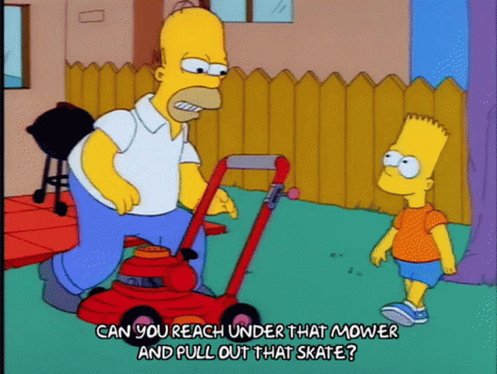