Now, in a blog post such as this we can hardly work through each book of the NT (nor would we need to do so in order to establish the overall point).  So, we will offer a brief comment on a few select passages: END_OF_DOCUMENT_TOKEN_TO_BE_REPLACED

“Were we so deceived that we couldn’t help him? Or did we turn our attention away as long as he was succeeding? If the latter, the problem isn’t Jerry Falwell Jr.’s hypocrisy. The problem is us." @drmoore https://t.co/4dV6yqIucH

h J R
@thegoodbookusa: "Putting your spouse in the hands of the Lord is the best thing you can do for your spouse." 💒 Check out today's Q&A with @melissabkruger and @michaeljkruger for more thoughts on how prayer can shape your marriage! 👇 https://t.co/Z814VcNNn9

h J R
@RTSCharlotte: We are glad to be with RUF Clemson (@RUFNational) and Reid Jones tonight as @proginosko teaches on 'Worldviews' to a large group of students. https://t.co/tiXfExDDpY 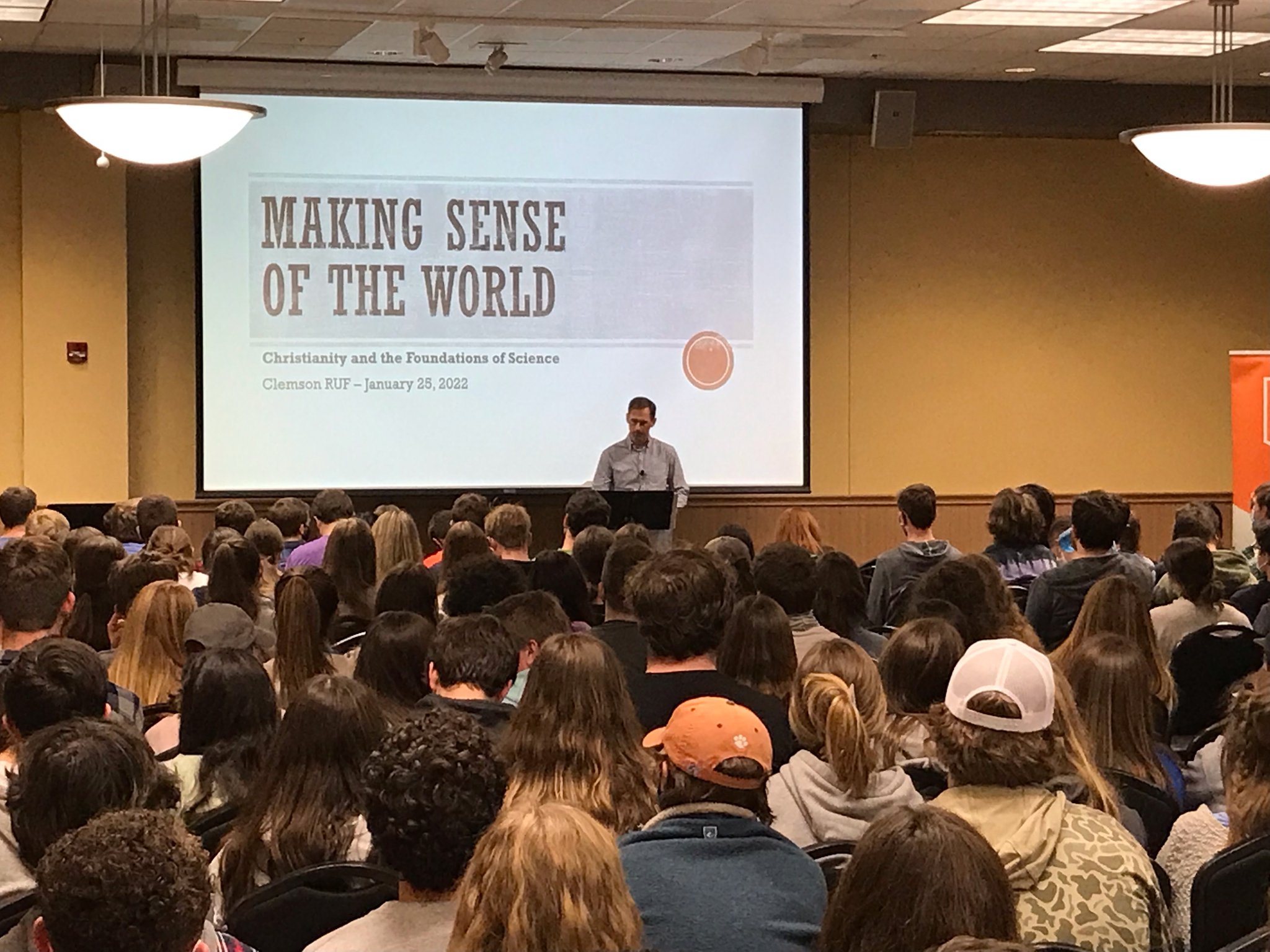