The conversation between myself and John Meade continues.  He offered an initial critique of chapter 7 of Canon Revisited, to which I responded.  And now he has responded to my response. (I know, the back-and-forth is hard to keep up with!).

I appreciate Meade’s interaction with my material. In some ways, our conversation is making progress.  But in other ways, unfortunately, it is not.  Let me offer some reflections on his latest post.

Understanding the Argument from the Codex

In my initial response to Meade, I argued that he has misunderstood the argument I (and others) are making about the codex.  The argument is not that the codex book format can provide exact boundaries of the canon.  Nor is the argument that any book that appears in a codex is automatically canon.

Thus, simply pointing out that non-canonical books appear in a codex format is not a valid counter-argument.  Meade keeps making this counter-argument and that is why I suggested he is taking an “all-or-nothing” approach to the codex.  He acts as if one exception makes the codex irrelevant for canon.

In his latest post, Meade defends himself against this “all-or-nothing” approach, but I confess I do not understand his defense. END_OF_DOCUMENT_TOKEN_TO_BE_REPLACED 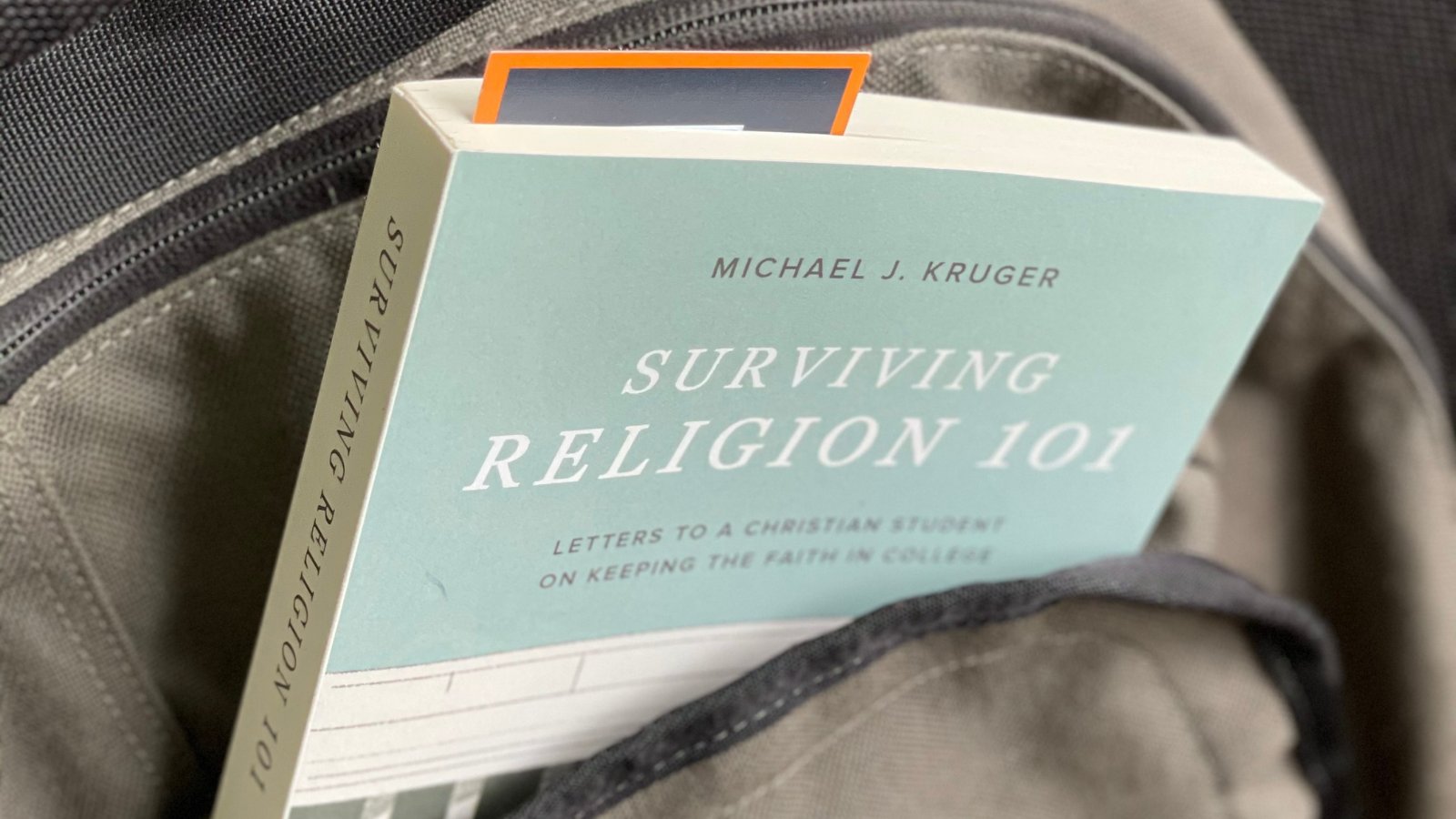 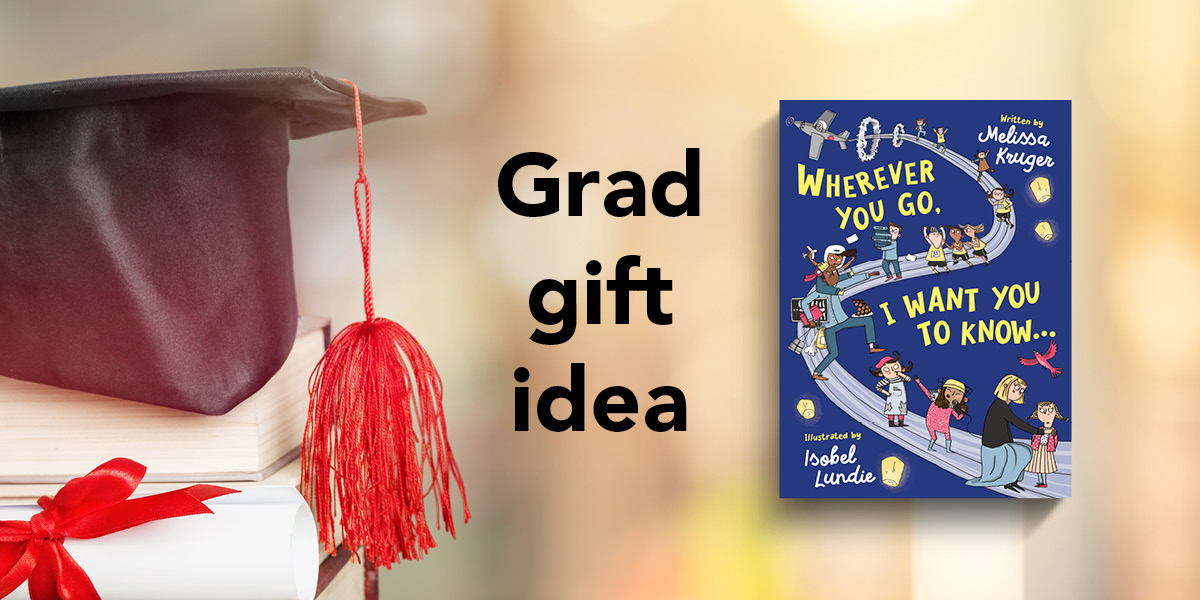