One thing that I have observed over the years is that major media outlets love apocryphal gospels.  Whenever the person of Jesus is discussed–usually at Easter and Christmas–there is always a discussion about how the real story of Jesus has been suppressed and can only now be found in these lost gospels.

Sweeping claims are then made about how there was no agreement on much of anything in the first four centuries of the faith and that other stories of Jesus circulated by the thousands. Only after Constantine came along does the church decide which books to accept (and then subsequently denies all other books admission to the club).

When you think about it, this sort of historical reconstruction makes for an attractive magazine article or newspaper story for our modern media.   The public loves a good conspiracy theory.  People want to believe that there are “secret,” “hidden,” “lost,” or “forgotten” (the four most common words used in such stories) accounts of Jesus that will finally reveal the truth once and for all.

And, of course, everyone likes to believe that the Church is just like all institutions–corrupt, authoritarian, and concerned only about preserving its own power.

In a 2012 blog article, Phillip Jenkins demonstrated the media’s tendency to highlight these sort of conspiracy theories. They follow the apocryphal gospel playbook step by step.  For example, the UK Daily Telegraph, when discussing the death of NT Professor Marvin Meyer, gives this assessment of gospels in early Christianity: END_OF_DOCUMENT_TOKEN_TO_BE_REPLACED

So, here is a sampling of some of the leading stories: END_OF_DOCUMENT_TOKEN_TO_BE_REPLACED

I just noticed that the most recent print edition of World Magazine had a write up on the recent “discovery” of the so-called Gospel of Jesus’s Wife, a purportedly fourth-century Coptic gospel where Jesus refers to “my wife.”  The online link can be found here.

The World Magazine article referred to my original discussion of this fragment published on the TGC website here.   The article picked up on one of the most critical points I was trying to make in my original discussion: “of all the known ‘gospels’ of Christ, ‘only Matthew, Mark, Luke, and John are dated to the first century.'”

This is a rather simple, but often overlooked fact.  And if it were remembered more often, then sensationalistic claims about early gospels would be regarded as, well, less sensational.  And that would be a refreshing change.

Yesterday, during the break for my Gospels class (and ironically just prior to my lectures on apocryphal gospels), I received the big news about the discovery of a new apocryphal gospel fragment.  This fragment—aptly named The Gospel of Jesus’s Wife—contains a story where Jesus refers to “My wife” and is dated to the fourth century.  No doubt this will reignite the firestorm felt during the release of The Da Vinci Code many years ago, and the major media outlets will be asking again about whether Jesus was married.

Since yesterday’s announcement, I have been inundated with emails and phone calls asking for my assessment of this new fragment.  So, I have written my initial assessment which will be posted on The Gospel Coalition website sometime tonight.  So keep an eye out for it. UPDATE: Here is the link to my article.

In the meantime, you can read more on the issue of apocryphal gospels and heresy and orthodoxy in earliest Christianity in some of my recent posts here, here, and here.

A couple of weeks ago I did an interview with Brian Auten over at Apologetics 315 ministries.  We discussed early Christianity, canon formation, apocryphal gospels, heresy and orthodoxy, and a number of other important matters related to the origins of the New Testament. Much of the discussion centered on my recent book, Canon Revisited: Establishing the Origins and Authority of the New Testament Books.

You can check out the interview here. 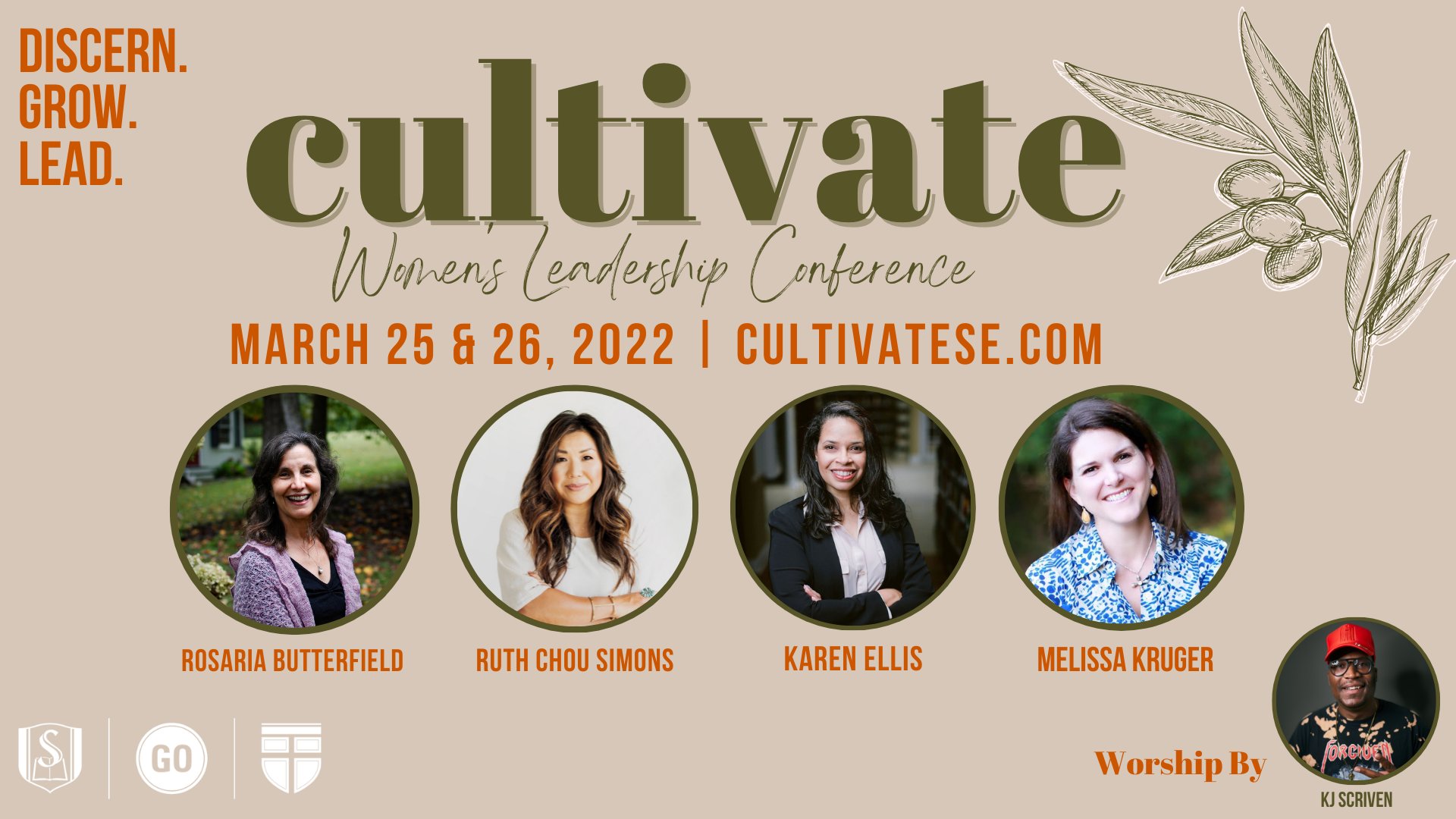