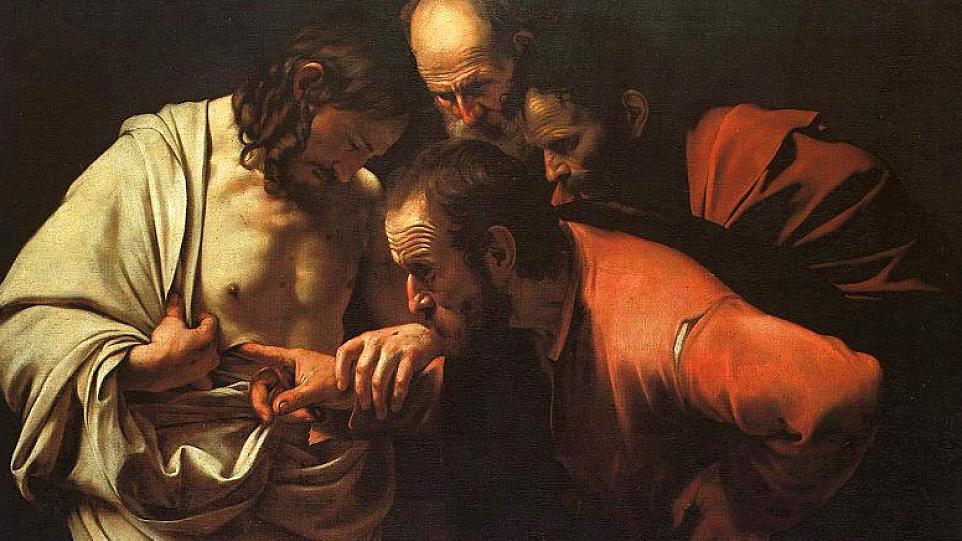 The great nineteenth century Baptist preacher, C.H. Spurgeon, once confessed: “On a sudden, the thought crossed my mind—which I abhorred but could not conquer—that there was no God, no Christ, no heaven, no hell, and that all my prayers were but a farce, and that I might as well have whistled to the winds or spoken to the howling waves.”

The above quote reminds us that nearly all Christians, even those who seem strong and confident, face periods of doubt about what they believe. Indeed, sometimes those doubts can swell up into a crisis of sorts. Even Spurgeon admitted his doubts were difficult to conquer.

So, how do we handle these doubts when they come? Or, how do we help others who admit they are struggling with what they believe?  Here’s a five truths that can perhaps help us be more careful and more compassionate in such situations.

1. Doubting is normal. First things first: doubting is a normal part of the Christian life. Not only are the scriptures filled with instances where people struggle to believe, but we see this same reality played out in church history. Despite our proclivity to make celebrities out of famous figures in the history of the church, they often struggled deeply behind the scenes (just read about Martin Luther).

Thus, to doubt is not to reject Christianity. To doubt does not make one an enemy of the church. Rather, Os Guinness reminds us that doubt is a form of wavering; it is to be of “two minds” about something (see God in the Dark).  It’s like the worried father in Mark 9:24 “I believe; help my unbelief!”

Unfortunately, the church has not always recognized this reality. We are sometimes told that good Christians never struggle with what they believe. Those with questions are shamed into thinking they are second-class Christians, and sometimes even treated with suspicion. Such a posture has done immense spiritual damage, and we need to do better.

2. Christ was compassionate on doubters. Being caught between belief and unbelief is a tough place to be. But rather than scorning and shaming such folks, be encouraged to know that Christ had compassion on them. He was patient with them.  He doesn’t humiliate Thomas, but invites him to see the truth more clearly: “Put your finger here” (John 20:27).  We need to remember God’s own gracious character, “A bruised reed he will not break, and a smoldering wick he will not quench” (Matt 12:20/Is 42:3).

The church has a lot to learn here. In all of the cultural conversations swirling about “deconstruction” there has been one thing profoundly missing: compassion.  Often times, these are hurting people who need a gracious reply, not a harsh rebuke.

3. Doubt is not a virtue to be pursued.  While the church needs more compassion on those who doubt, there’s also an opposite danger out there. There are some voices in the church today that almost present doubt as if it were an admirable quality that Christians should embrace. The problem, we are told, is that Christians are far too assured about what they believe. Certainty is the real problem.

Now, there’s an element of truth here. We need to remember that not all doctrines are equally clear in Scripture, and therefore we should not hold all doctrines with equal certainty. Even so, when it comes to core beliefs about Christianity, doubt can become a real danger if left unchecked.  We are plainly told by Jesus, “Have faith and do not doubt” (Matt 21:21). And James reminds us: “Let him ask in faith, with no doubting, for the one who doubts is like a wave of the sea that is driven and tossed by the wind” (Jas 1:6).

In short, doubt can be a hindrance to our faith if left unchecked. We need to fight against it.

4. Doubt has many different causes. Unfortunately, many Christians assume that doubters must have some sort of intellectual deficiency. Maybe they just don’t have enough facts. Maybe they just haven’t heard the full argument. Or maybe they just aren’t very intelligent. These sorts of sentiments are deeply problematic. Sure, some doubters may not know there answers to their questions. But many doubters have done their intellectual homework and still struggle to believe.  Let’s not be so condescending to think such things are always solved by giving people one more book to read.

Moreover, some people doubt Christianity for moral reasons.  For example, the last decade has revealed that the church still has a lot of work to do in the areas of sexual abuse and spiritual abuse. Some folks doubt because they have witnessed the ugly reality of abuse in the church and the all-too-common lackluster response to such abuse.  It is entirely understandable why such people might wonder if God is real, or if the church is a good institution, or whether the entire Christian system is worthy of their trust.

Rather than heaping scorn on those who doubt for these reasons, perhaps the church would do better to take a posture of humility and compassion. We should strive to understand what these people have suffered, and to learn ways the church might need to grow and change.

5. Doubt has many different solutions.  If we are to battle our doubts, there are many ways to do so. If the doubts indeed are intellectual, then some serious study and research may be in order. But there are other important steps to dealing with doubt. Tim Keller has helpfully suggested that we should learn to “doubt our doubts.”  This means that we don’t just question the truth of our Christian beliefs, but we learn to question the truth of the thing that is trying to replace our Christian beliefs.  If we are doubting Christianity because of evolution, we should take the time to question the truth of evolution and whether it really is all it’s cracked up to be.

One final thought on dealing with doubt. And this is what I call my “horror movie advice” (I love scary movies). In horror movies, the protagonist always makes the same mistake—he or she wanders off alone in the dark. Meanwhile the audience screams, “Don’t do it!”.  They know that the worst place to be is alone and in the dark.

So it is with spiritual matters. When dealing with doubt, don’t go off alone and in the dark. Instead, stay in the group and stay in the light.  Face those challenges within a solid Christian community that can give you support and encouragement.