In the world of biblical scholarship, it has long been clear that there are two very different ways of approaching the biblical text.  And these different approaches determine whether scholars find historical (or theological) value in the words of Scripture.

On the one side is the higher-critical approach. Generally speaking, this approach is marked by skepticism towards the claims of the biblical text.  The stories contained in the Bible are not taken at face value. While they may contain a “historical core,” they have been embellished and expanded, and perhaps even fabricated.  The Bible is a disparate collection of texts that have been cobbled together for various reasons, and not authored by the people we think.

On the other side is what might be called a “confessional” approach.  This approach views the biblical text more sympathetically; more of an “innocent until proven guilty” posture.  Stories are taken more at face value (though the challenges and issues are not ignored). Most in this camp have a high view of Scripture and think the Bible reliably tells us about key doctrines about God, man, Christ, etc.

Of course, the descriptions above are a vast over-simplification.  Each scholar is different, and there are countless ways to nuance and define each camp.  But, generally speaking, these two approaches can be traced historically and in the present day.

This critical vs. confessional battle over Scripture has been highlighted in two recent resources. First, Barton Swaim (RTS-Charlotte grad) has just published a review in the Wall Street Journal entitled, ‘A History of the Bible’ Review: Scripture Under Scrutiny. 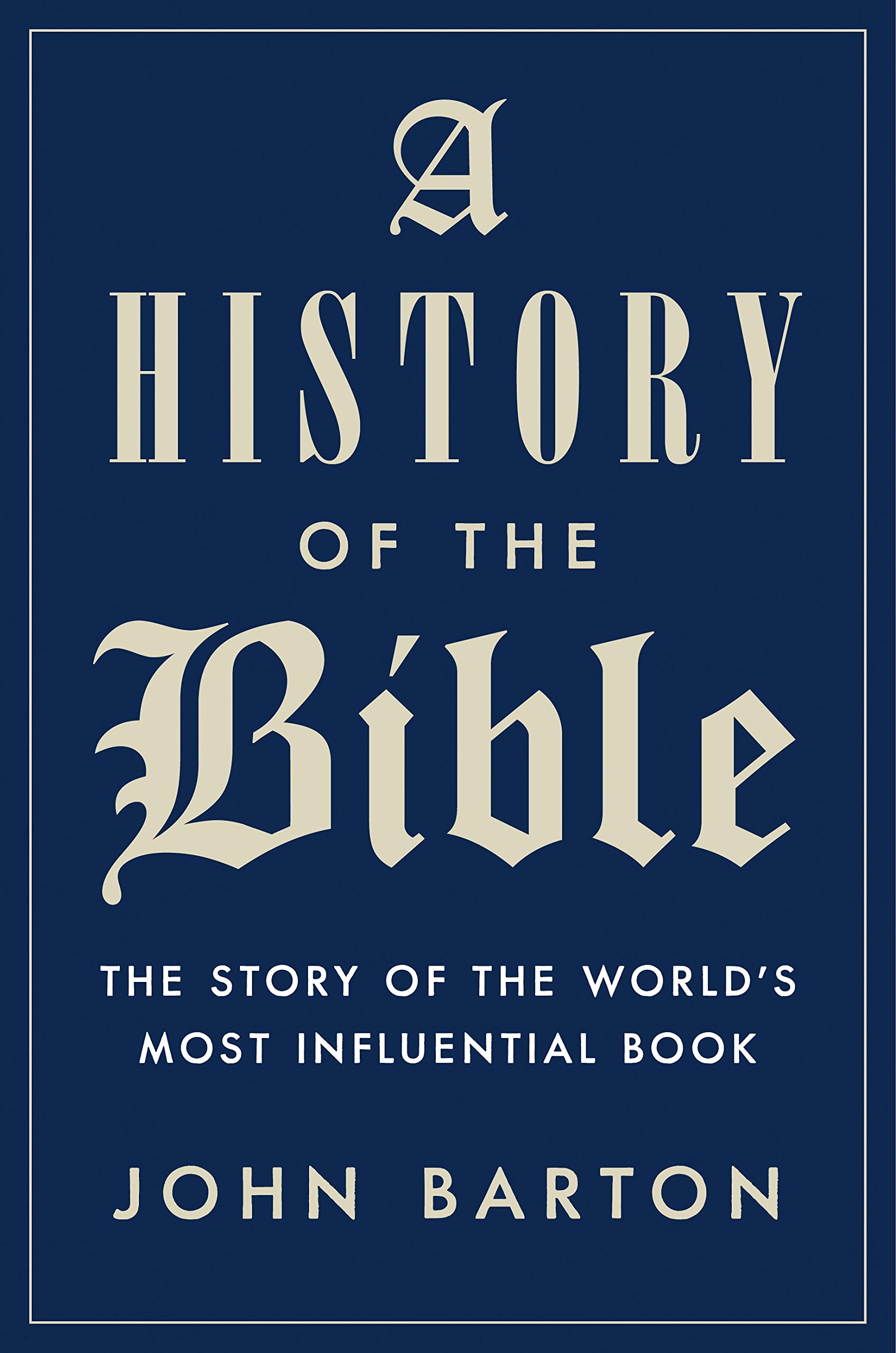 Swaim reviews the latest volume by emeritus Oxford professor John Barton, A History of the Bible: The Story of the World’s Most Influential Book, arguing that it is a classic example of a critical approach to Scripture.  He summarizes Barton’s view: “the Old and New Testaments (to use the Christian terminology) are a shapeless collection of frequently incompatible writings whose origins and aims are largely unknowable and whose historical claims are woefully untrustworthy.”

Swaim highlights a number of concerns about Barton’s approach.  One concern is Barton’s “minimalist” tendencies.  Barton doesn’t think the Bible tells us much of anything for certain: “The problem is that the historical-critical scholarship to which forward-thinking academics and clergymen like Mr. Barton devote so much attention doesn’t tell us much of anything about the biblical texts. Time and again he emphasizes how little we know about them.”

The other concern for Swaim is that the critical approach has a built-in bias against the supernatural.  He states, “The trouble with the historical-critical method, if the reader will indulge this religious believer for a moment, is its rock-solid, unthinking presupposition against the possibility of the supernatural.”

Now, Swaim’s purpose in the article is not to prove the confessional approach.  Rather he wants to point out how dominant the critical approach has become and to remind the reader that there are other ways to read the Bible. 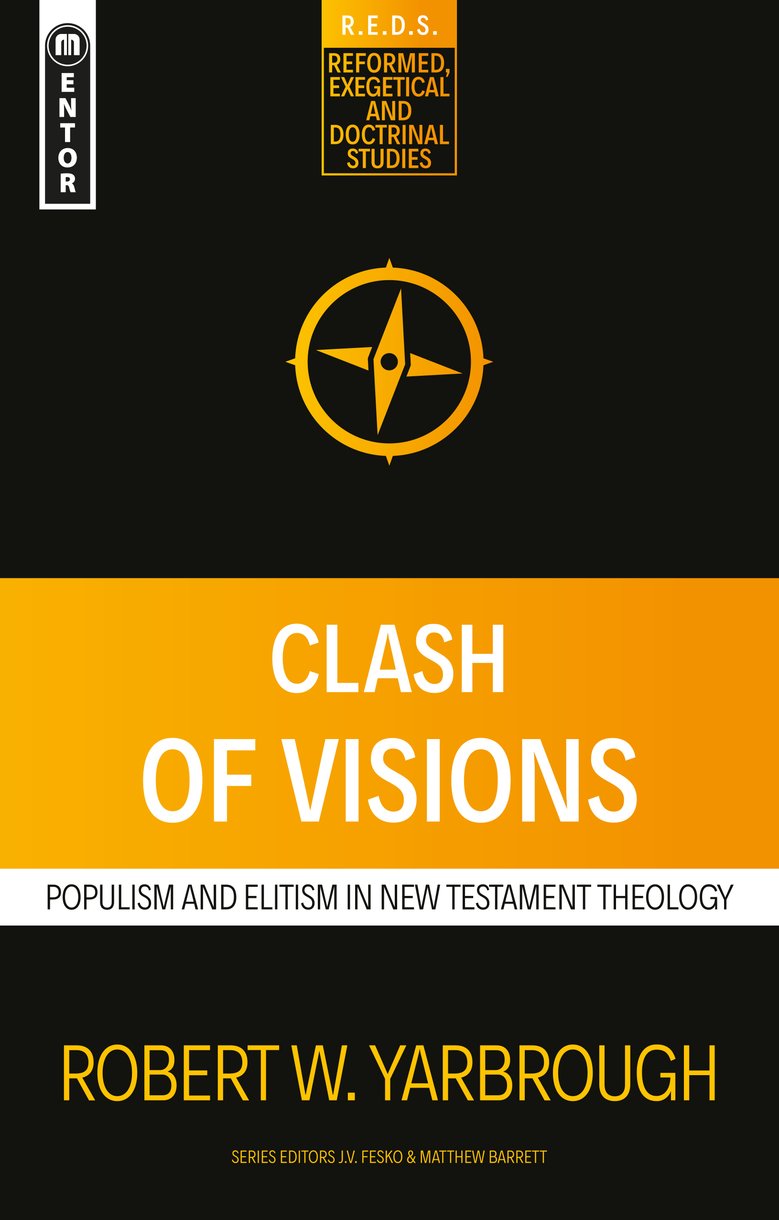 A second resource is a forthcoming book by Robert Yarbrough, Clash of Visions: Populism and Elitism in New Testament Theology (Mentor, 2019). Based on the Gheens lectures he delivered at Southern Baptist Seminary, Yarbrough offers a fascinating analysis of these two broad approaches to biblical studies.

Now, don’t be fooled by the terms “populist” and “elitist.”  They sound political but they are not.  Generally speaking, they overlap with the confessional and critical approaches to Scripture (as discussed above).

I have not yet finished Yarbrough’s volume, but I think it will be a must-read for all in (or headed into) the field of biblical studies.  Mapping out the two competing approaches to the text is essential to understanding the academic landscape (and how to survive it).