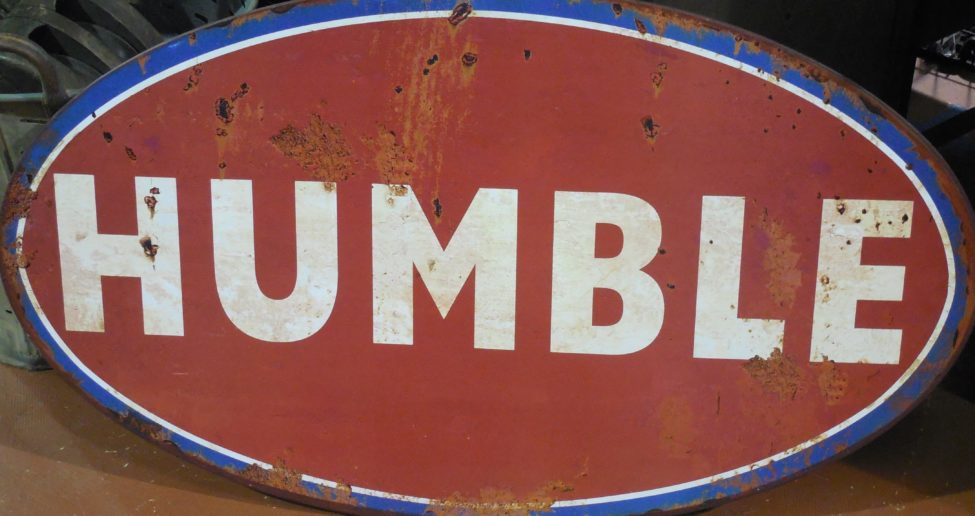 This is the first installment of a blog series announced here.

For those who knew the Olympic sprinter Eric Liddell personally, it was not his exceptional speed that was his most outstanding quality.   It was his exceptional Christian character.  Liddell took very seriously a verse that is largely dismissed by Christians today: “You therefore must be perfect, as your heavenly Father is perfect” (Matt 5:48).

Dr. George Dorling, former flat mate of Liddell’s, recalled that this verse “was the standard by which he judged his actions…whenever he had not attained that perfection which Jesus commanded, then he recognized it as sin and took appropriate steps to put it right.”[1]

To be sure, Liddell did not believe in perfectionism—the idea that one can attain a sinless state in this lifetime.  Nor was he a legalist, thinking that he could earn his salvation by living a holy life.  Instead, he simply recognized that Christians were renewed and empowered by God’s grace for a clear purpose, namely that they would earnestly follow their Lord.

In this way, Liddell avoided a pitfall that is so common amongst Christians today.  He did not use his own sin and failure as a reason not to strive towards holiness.  Liddell recognized that he often fell short of God’s perfect law—and was willing to repent when he did so.  But, he did not use his falling short to thrown his hands up in the air and say “why bother.”   He was willing to run the race even if he fell down along the way.

Of all the aspects of Liddell’s Christian character, his kindness to others was perhaps his most exceptional quality.  Even in the midst of the intense competition of the sporting world, Liddell was known to have a warm and gracious disposition to his competitors.   Right before a race, he would often greet each of the other runners, wishing them the best of luck.  He would also offer the use of his trowel so that they could dig out their starting block.  During an especially cold day (not uncommon in Scotland), Liddell draped his own Edinburgh blue blazer around the shoulders of one of his opponents who was clearly chilled between matches.

On another occasion, during a meet at Craiglockhart, Liddell noticed that there was a black runner to whom no one was speaking.   Liddell quickly went to the young man and engaged him in warm conversation until his event was called.

No doubt some will say that these are little things, tiny gestures, small matters.  After all, Liddell is not curing cancer, or building a homeless shelter, or saving the world.  But, that is exactly where we miss the point.  Some of our most influential moments as believers are during the small and mundane things of life.

We underestimate the impact of one life faithfully lived for Christ.  It’s like a small mustard seed that seem inconsequential.  But, it can grow into a large tree so that even the birds can nest in its branches.