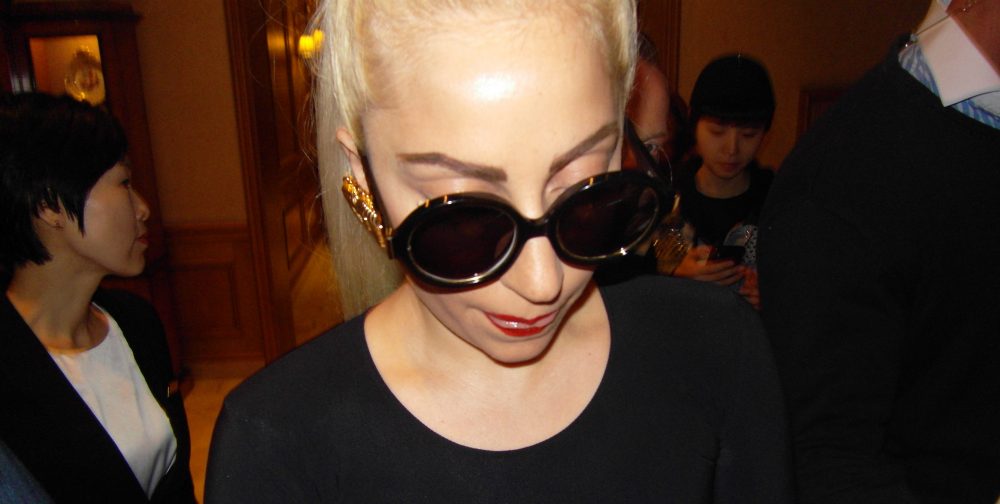 By now, plenty has been written on the issue of Mike Pence’s wife teaching at a Christian school that supposedly “bans” (the preferred word of the major news outlets, but not really accurate) LGBTQ students.

For those on the cultural left, this is a monumental and stunning discovery.  Indeed, we are told (ironically, by the Huffington Post) that the Huffington Post “broke” the story—implying that a remarkable scandal had been uncovered.

Thankfully, many have pointed out that this whole “scandal” is much ado about nothing. There are thousands of Christian schools around the country just like the one that Karen Pence teaches at. And they are all doing something rather unremarkable: they are merely teaching the historical Christian position about sexuality.

But what is remarkable about such public discussions, is that everyone suddenly becomes a Christian theologian. Even people who typically have no association with Christianity are quick to don the theologian’s hat and give a lecture on what Christians really believe.

In a recent concert in Las Vegas, Gaga stopped the show to offer a rebuttal to Mike Pence’s defense of his wife. Here are her theological thoughts:

“You [Mike Pence] are wrong. . .You are the worst representation of what it means to be a Christian. I am a Christian woman, and what I do know about Christianity is that we bear no prejudice and everybody is welcome. So you can take all that disgrace Mr. Pence and you can look yourself in the mirror and you’ll find it right there.”

Since Gaga has jumped into the theological fray, let’s do a little analysis of her thinking.  Does her theological worldview make sense? Does it fit together coherently?  A few quick thoughts:


Gaga says to Pence, “You are wrong.”  Gaga is not merely saying she doesn’t personally prefer Pence’s behavior. Rather she is saying that it is really wrong. It is morally deficient, even to the degree that is worthy of public rebuke.

Now, that’s a big claim. One wonders, then, what standard of morality Gaga is using.  How does she know certain behaviors are morally wrong? Certainly it couldn’t be the Christian faith that shows her this, because Christianity, for thousands of years, has been remarkably consistent on its view of sexuality.

So, we are left to presume that Lady Gaga’s moral standards come from herself.  She creates her own morality.  But if everyone can create their own morality, then why not Mike Pence?

2. Lady Gaga claims to be a Christian woman

After declaring Pence is the “worst representation of what it means to be a Christian” she then offers herself as (presumably) a better example: “I am a Christian woman.”

For someone who claims not to be judgmental, this is a harsh way to speak of another professing Christian (more on this below).  But there are other issues.  To make such a claim, Gaga must have a full-proof way to spot false believers like Pence. But, again, what is this mysterious way?

Presumably, she is making her judgment on Pence’s behavior. Fair enough. But, what if someone did the same back to Gaga? What if someone judged her on her behavior?

For instance, what if people judged Gaga’s profession on the basis of her language just 30 seconds earlier when she lambasts the “[expletive] President of the United States.”  Is such language “Christian”?

3. Lady Gaga says everybody is welcome in true Christianity

The fundamental tenet of Gaga’s theology is “we bear no prejudice and everybody is welcome.”  Ok, fine. Then is Mike Pence welcome?  Mike Pence is a person who surely counts under “everybody.” Will Gaga accept him and his views?

Based on the harsh language of Gaga, it is clear Pence and his views are not welcome. Indeed his view are condemned with a heavy-handed, moralistic superiority.

So, apparently Gaga is not living up to her own version of Christianity. Indeed, it turns out Gaga is as intolerant as those she is condemning.

In the end, Gaga’s theology doesn’t quite hold together. There’s a pious, moralistic feel about it, but it is neither consistent nor Christian.

But she is at least partially right.

She’s right that there are moral absolutes. It’s just that they are not created by us (how could they be since we are not absolute!). Instead, they reflect the character of God and are revealed in his Word.

She’s also right that in Christianity “everybody is welcome.”  But, that doesn’t mean that God endorses every behavior.  Instead it means that forgiveness is offered to everyone who repents and trusts in Jesus.

No matter what sins we’ve committed, no matter our ethnicity or gender, the good news about Jesus is genuinely for all people.

“The gospel is the power of God for salvation to everyone who believes” (Rom 1:16).

In this way, Christianity is truly inclusive.