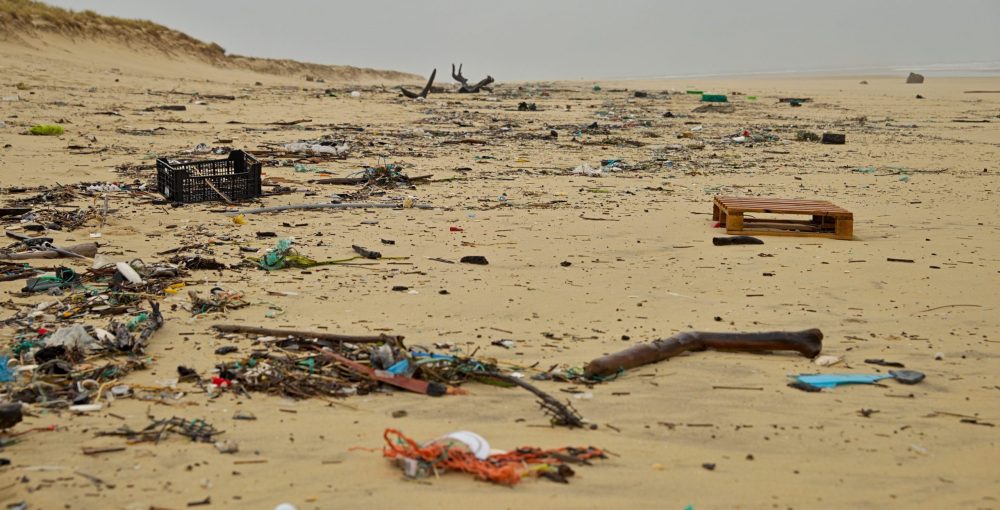 But, of course, this is exactly the problem with this first mark of an abusive pastor. Not everyone sees this long-term pattern of broken relationships. They just don’t connect the dots. Let’s explore a few key reasons why.

Abused People Are Forced Out

First, many who are the victims of an abusive pastor are silenced and forced to leave. In story after story of spiritual abuse, it is clear that the recipients of that abuse are genuinely scared. Again, DeGroat observes, “[it] is not a mild fear of these pastors, but terror . . . these narcissistic pastors hold power in a way that intimidates and silences” (92).

In other words, people don’t see the overall pattern because the victims of abuse usually don’t speak out for fear of reprisal. They just leave, and the abusive pastor remains.

And if the abusive pastor remains, then he gets to control the narrative. As we shall see in a later post, the abused people who leave are often blamed for the whole affair. They are the problem, not the abusive pastor.

Abuse is Minimized as “Conflict”

Second, even when a victim of abuse does come forward, the problem is often down-played as an isolated case—something that is inevitable in any ministry. Such sentiments are usually followed with an appeal to the story of Paul and Barnabas who also had a “conflict.” Or perhaps this is just what happens when you have a “strong leader.”

We see precisely this sort of response in the case of Steve Timmis, the former CEO of Acts 29 who was eventually dismissed for spiritual abuse. His defenders said the conflicts were due merely to “a clash in leadership styles,” or that “feathers get ruffled” by strong leaders.

The reason minimizations like this are so effective is that they are partly true. Every ministry has some conflict. We live in a fallen world where such things are (sadly) part of any church.

But, there is a difference with abusive pastors. The “relational debris field” of an abusive pastor is not only different in regard to volume of conflicts, but the depth of those conflicts. The lives in his wake are genuinely destroyed—many leave the ministry and others will abandon the Christian faith altogether.

On top of this, abusive pastors often have unresolved conflict. They are typically estranged from many of the people they used to work with.

At this point, the leaders of the church just need to do the math. There is a common denominator in all these different conflicts, namely the pastor. Is it more likely that everyone else is the problem, or that perhaps he is the problem?

Abuse is Managed in Committees

Third, even if the pattern of broken relationships is recognized, it is often not revealed to the larger leadership body, and certainly not revealed to the church itself. In other words, it is usually contained within certain committees or sub-groups.

Now, some of this confidentiality is understandable and wise. Every grievance is not to be aired in front of the whole church. That said, we must careful that we as churches are not “managing” the pattern of broken relationships by tucking it away in committees so that it never sees the light of day.

Indeed, sometimes not even a pastor’s own elders know about the long-term pattern of broken relationships (or at least don’t know how deep and wide it really is).

Fourth and finally, the pattern of relational wreckage is often not recognized because spiritually abusive pastors don’t abuse everyone. They are selective in who they treat this way. In fact, there are other people whom the abusive pastor treats remarkably well.

In other words, abusive pastors almost always have two sides. One side is domineering, heavy-handed and threatening.  The other side is charming, gracious, and even flattering.

The tragic implications of this reality is that abusive pastors will almost always have avid defenders who insist that this pastor is the greatest guy in the world. And, to them, that pastor probably has been great. And such defenders will inevitably use the same logic: “He’s never treated me this way.”

In other words, they form their judgment entirely on their personal experience.

In doesn’t take much reflection, however, to realize how problematic such reasoning actually is. Bullies don’t bully everyone. Indeed, bullies rarely bully horizontally or up. They almost always bully down. They bully those under them.

This leads to one clear application: Christian organizations, whether churches or otherwise, need more transparency and openness in regard to such issues. Far too many groups foster a culture of secrecy and self-protection—and that creates an environment where abuse can happen undetected for years.