RTS Charlotte has a big announcement as it pertains to our faculty.  Here is the press release that went out today:

Reformed Theological Seminary is pleased to announce the appointment of Kevin DeYoung as Assistant Professor of Systematic Theology at RTS Charlotte, beginning June 1, 2017.  Kevin was formerly a Chancellor’s Professor for RTS, but will now be a residential, voting member of the Charlotte faculty, teaching several courses each academic year. 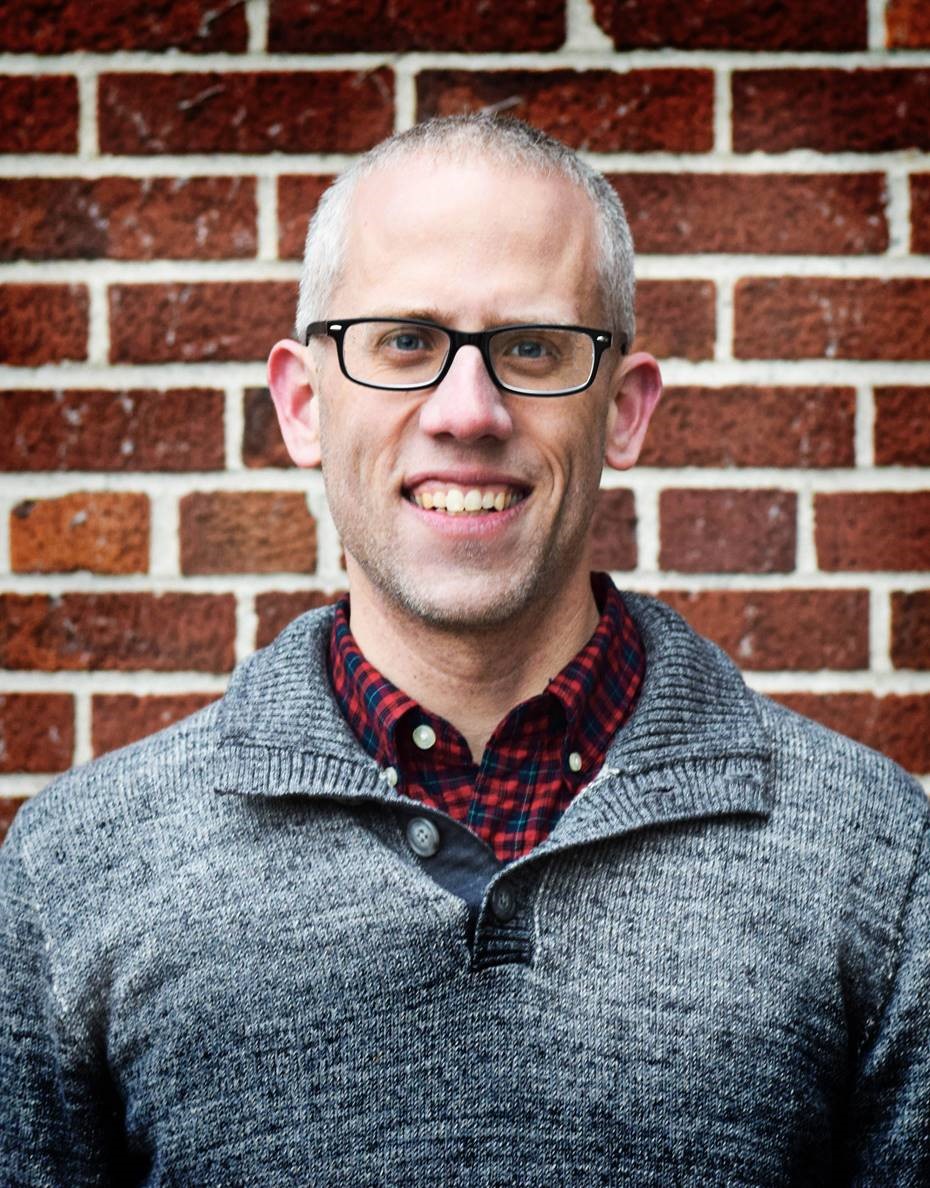 Kevin’s appointment to the RTS Charlotte faculty corresponds to his call as the new senior pastor of Christ Covenant Church in Charlotte, beginning June 19, 2017 (see press release here).  Planted by Harry Reeder in 1983, Christ Covenant Church has functioned as one of the flagship congregations in the Presbyterian Church in America (PCA). Kevin is currently the senior pastor of University Reformed Church in East Lansing, Michigan, where he has served since 2004.

Kevin grew up in Jenison, Michigan and earned a B.A. in Religion from Hope College and a M.Div. from Gordon-Conwell Theological Seminary. He is currently a Ph.D. candidate (Early Modern History) at the University of Leicester in the UK. His research has focused on the theology of John Witherspoon, a Scottish-American Presbyterian theologian and founding father of the United States.

He has written numerous articles and books, including his most recent What Does the Bible Really Teach about Homosexuality? (Crossway 2015), a 2015 WORLD Book of the Year. His popular book, Crazy Busy: A Mercifully Short Book About a Really Big Problem (Crossway 2013), was the 2014 Evangelical Christian Publishers Association Book of the Year. In addition, Christianity Today has awarded Book of the Year honors to three of his books in 2009, 2010, and 2013.

Dr. Ligon Duncan said “Kevin reminds me of a young R.C. Sproul or James Montgomery Boice. He is a theologian, churchman, writer, preacher, teacher and leader. He brings a rich pastoral experience to the task of theological education and a sharp theological mind to the work of seminary education.”

Regularly blogging at the Gospel Coalition website, Kevin also has been invited as a keynote speaker to numerous conferences including Together for the Gospel, The Gospel Coalition, The Shepherd’s Conference, and many more. Kevin and his wife, Trisha, have seven children.

Dr. Michael J. Kruger, President of RTS Charlotte, commented, “I could not be more thrilled with Kevin’s joint appointment to Christ Covenant Church and RTS Charlotte. This allows Kevin to have a foot in both the church and academy, embodying our vision of raising up pastor-scholars who will lead the next generation of the church. This appointment will be a great blessing to both the seminary and the city of Charlotte.”

For more about the RTS Charlotte campus, go to www.rts.edu/Charlotte.