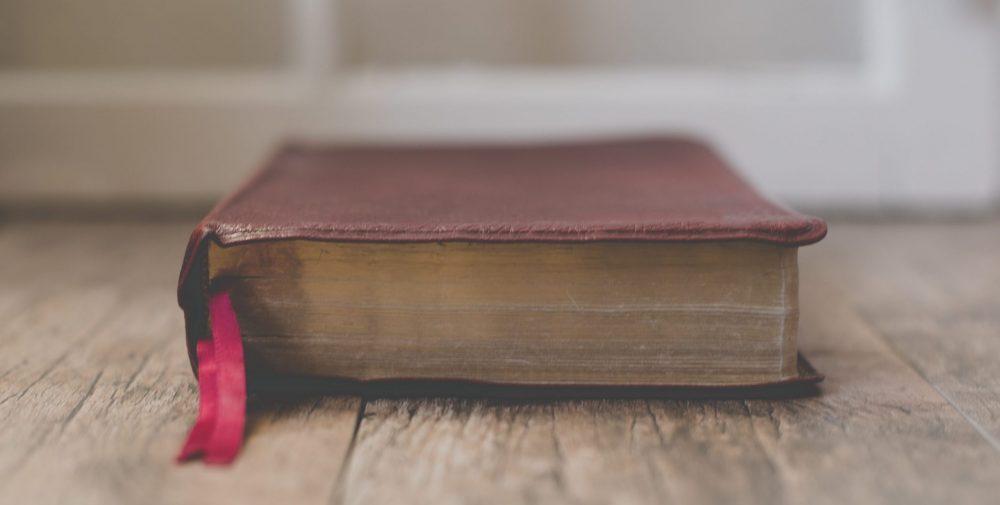 When it comes to the New Testament, there are two criticisms that have been used for years, and often at the same time.  The problem, however, is that upon closer examination they prove to be largely incompatible with one another.  Let us examine each in turn.

1. “The New Testament is filled with competing theologies that contradict one another.”

Ernst Käsemann, in his famous essay “The New Testament Canon and the Unity of the Church,” argued that, “This variability [of doctrine] is already so wide in the New Testament that we are compelled to admit the existence not merely of significant tensions, but, not infrequently, of irreconcilable theological contradictions.”[1]

2. “The New Testament canon was formed by the ‘winners’ of the theological battles within early Christianity and therefore is filled with their preferred books.”

Walter Bauer’s book Orthodoxy and Heresy in Earliest Christianity made the argument that the canon as we know it cannot be trusted because it is simply the canon of one particular group—the proto-Orthodox.  This group was just one theological faction among many in early Christianity and happened to be the one faction that prevailed in the theological battles and thus was able to determine the content of the canon.

But, asks Bauer, why should we take this particular group of books as normative? The books (or “canons”) of other theological groups should be given equal weight.  In fact, Ehrman raises the provocative question, “What if some other form of Christianity had become dominant, instead of the one that did?”[2]   The answer is that we would likely have “an entirely different set of books.”[3]  Our current canon therefore represents a loss of “the great diversity of the early centuries of Christianity.”[4]  Put simply, our current canon consists of the books of just the theological group that won.

Now I suppose one could respond by arguing that even a collection of books representing a single theological camp could still contradict themselves at a minor level.  But, such a response is shifting the terms of the debate. F.C. Baur, and most modern critics, are not arguing that the New Testament just possesses some minor theological variations here and there, but instead are arguing that it possesses entirely different theological systems that fundamentally contradict one another.

Indeed, it is the existence of these different systems within the NT that is regularly used as evidence that early Christianity was so diverse (cf. Dunn). Thus, one would still have to abandon F.C. Baur’s main thesis (at least in any recognizable form) if one wants to hold Walter Bauer’s main thesis.

In the end, I think this an example of scholars wanting to have their critical cake and eat it too.  Critiques of the New Testament are so easily and so frequently offered that no one really is too concerned about whether the critiques themselves are compatible with one another.

Of course, even if some critics were willing to throw F.C. Baur overboard and argue that the New Testament is theologically unified, this does not thereby prove Walter Bauer’s theory.  There is another explanation for the canon’s theological unity that does not entail appeals to early church conspiracies, namely that the early Christian movement had a more cohesive theology than perhaps originally thought. But, it is unlikely that some modern scholars will let that idea on the table.

Note: For more on Walter Bauer’s thesis, see The Heresy of Orthodoxy: How Our Contemporary Culture’s Fascination with Diversity Has Reshaped Our Understanding of Early Christianity (co-authored with Andreas Köstenberger; Crossway, 2010), and Christianity at the Crossroads: How the Second Century Shaped the Future of the Church (IVP Academic, 2018).