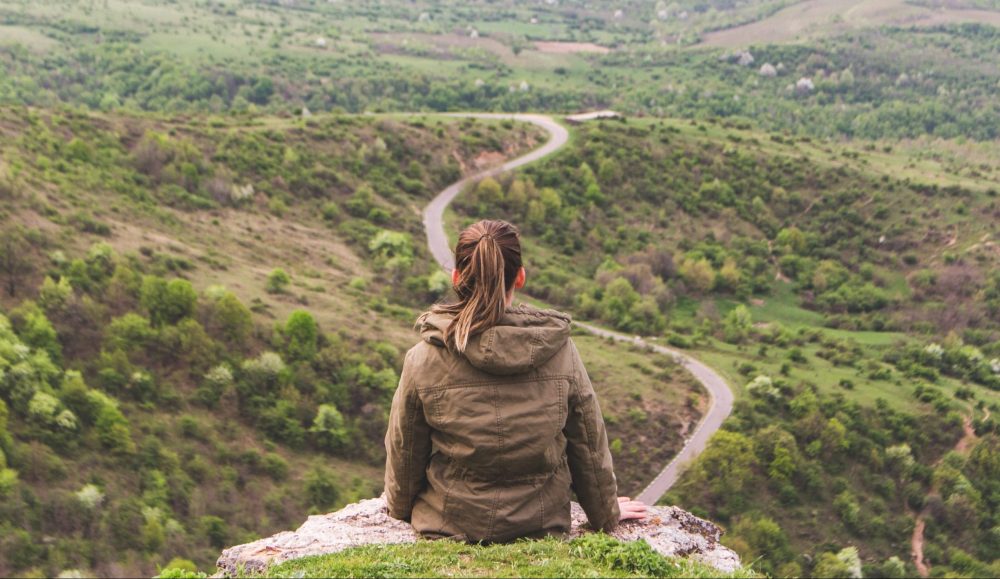 The last few years have been a rough stretch for the evangelical church. Plagued not only by a complex and intractable health crisis with COVID, the church has also faced an increasingly polarized cultural-political environment as well as numerous internal scandals involving abusive leadership.

Perhaps it is not surprising that this same period of time has seen a rise in so-called cases of deconversion—people who once claimed to be fairly run-of-the-mill evangelicals but then, for whatever reasons, decided this was not the life for them. And they walked away from the faith.

The high-profile cases of deconversion stories are well known: Rob Bell, Rhett and Link, Joshua Harris, etc. And for every high-profile case, there are countless ordinary folks who are also leaving Christianity behind. There is even a recent book devoted to this phenomenon: John Marriott, The Anatomy of Deconversion: Keys to a Lifelong Faith in a Culture Abandoning Christianity (Abilene, TX: Abilene Christian University Press, 2021).

At the same time, something else has been happening in evangelical Christian circles—some believers are engaging in the task of deconstruction.

Now, understandably, that word also has its own negative connotations—largely due to the work of Jacques Derrida. For many, deconstruction is a dismantling of the Christian worldview so that core Christian beliefs are subverted and undermined.

In other words, some use deconstruction as a functional synonym for deconversion. To say “I deconverted” is the equivalent of saying, “I deconstructed my faith.”  Thus, it’s a rejection of historic Christian beliefs.

But that is not always how the term “deconstruction” is being used by evangelicals today. For many, it simply means that we should ask hard questions about whether the version of Christianity we are following is consistent with the Scriptures, or with historic Christian beliefs through the centuries.

Now, given the confusion around the term “deconstruction,” one could argue that it might be better to use a different word altogether. Fair enough. But, my purpose here is merely to observe that some people use the term more positively regardless of whether we wished they used a different one.

In this more positive sense, a call for deconstruction is effectively a call for reformation. It’s saying there just might be things in the church that are seriously broken or problematic. And the church should work to change these things when they’re discovered.

Essentially, this is what Martin Luther did. He inherited a particular version of Christianity, namely medieval Roman Catholicism which included the veneration of the saints, the selling of indulgences, and the moral corruption of the clergy (just read about Luther’s 1510 visit to Rome).

Of course, what happened next is well known. Luther began to have serious doubts about the Christianity that he was presented with. But—and this is key—this did not mean he doubted Christianity itself. The two should not be confused.

Now, Luther’s detractors did not see it this way. For them, Luther was, in fact, denying the one truth faith. Therefore, in their eyes, he was an apostate. He was a schismatic heretic.

With these considerations in mind, it seems we can distinguish between two kinds of “deconstruction”:

Total Deconstruction. This kind of deconstruction is essentially the same as deconversion and ends up undermining, and denying, core doctrines of historical Christianity. Even if a person insists on calling themselves a “Christian,” they have effectively left the faith.

Reforming Deconstruction. This is the kind of deconstruction that affirms Christianity’s historic Christian beliefs, but also acknowledges that there are still real and serious issues that the church needs to address. In other words, the church has more reforming to do.

As Reformed evangelicals, we would obviously not encourage Total Deconstruction because that would be the path to something other than historic Christianity. Indeed, I have written quite a few critiques of this sort of deconstruction, most recently in my book, The 10 Commandments of Progressive Christianity.

However, as Reformed evangelicals, we should be open to Reforming Deconstruction. Surely, we don’t believe that the church in this generation, or any generation, is without need of further reform. Just like individuals, the church must always strive towards greater sanctification. Indeed, if we believe in the doctrine of total depravity this should not come as a surprise.

Sadly, this is not always what happens. It seems that there are some, maybe even many, today that seem to reject both forms of deconstruction. There’s a posture of defensiveness in some quarters where nearly any critique of the church is met with resistance, even exasperation. If you point out a problem in the church, you must be one of those people on the pathway to deconversion and apostasy.

On this point, some will insist that deconstruction should never be compared to reformation. The Reformers, it might be argued, criticized the church on the basis of Scripture, whereas modern deconstructionists are just basing their criticisms on socio-cultural preferences.

But, this objection misses the whole point of the distinction above. It is certainly true that Total Deconstructionists are trying to make the church succumb to the standards of culture. And that should be rejected. But that is decidedly not the case with Reforming Deconstructionists. They affirm historical Christian beliefs and want to see the church become more faithful to those beliefs.

Our aversion to a particular word (“deconstruction”) should not keep us from hearing peoples’ legitimate concerns, nor should it cause us to treat them as automatic enemies of the church.

Now, to be clear, this doesn’t mean all critiques of the church are legitimate. She’s an easy target, and many people are quick to throw out accusations that aren’t always accurate. Moreover, there are some who can be perpetual cynics, not laying out their concerns constructively and charitably.

Here’s where I think these discussions about deconstruction provide a good opportunity for some self-reflection by the evangelical church. Are we a church that is eager to point out the problems in every other institution—government, education, Hollywood—but unwilling to point out the problems in our own?  Are we willing to consider the log in our own eye (Matt 7:5)?

So, if someone raises good-faith concerns about the state of the church, let’s be quick to listen and slow to speak. Consider their point of view, even if you don’t agree with it. There’s no need to be defensive because we can expect that the church needs reforming (just as we all need sanctification).

God is at work, purifying his bride. And that’s good news—for all of us.