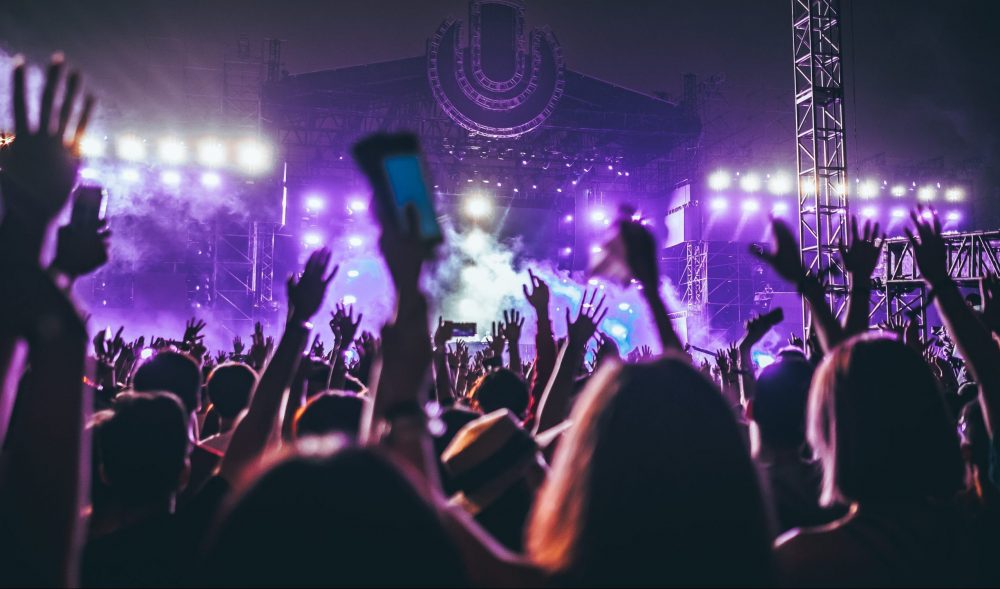 America—and the Western world in general—loves celebrities. That much is not in doubt. Whether they be athletes, actors, or successful CEO’s, we are fascinated with people who are rich, powerful, and at the top of their game.

Indeed, we’ve been taught that the way you make an organization successful is by finding an exceptional person to lead it—a franchise player—who can put it on the map. Whether it’s Lebron James or Jeff Bezos, all organizations need a superstar.

Unfortunately, the church has sometimes adopted this same approach to leadership. If our churches are going to “succeed,” we figure we need our own franchise player to lead us—someone who is strong, dynamic, and inspiring.

Welcome to the era of the “celebrity pastor.”

What is a Celebrity Pastor?

The celebrity pastor doesn’t actually have to be that exceptional in order to be treated as a celebrity. It doesn’t really matter if their church is 100 people or 1000. They merely have to be the big fish in their own little pond.

After all, athletes don’t have to wait to get to the professional leagues to get a cocky swagger about them. Even a player on the local high school football team can develop an enormous ego from the incessant praise of the little hometown crowd.

So, if becoming a celebrity pastor is a danger for all of us, we are going to need a framework for how to avoid it. And I think the person of John the Baptist provides just such a framework.

From all we can tell, John was immensely gifted. So much so that many people thought he might himself be the Messiah. One could imagine how easy it might have been for John to think he was kind of a big deal. Maybe he deserved the limelight. Perhaps he should get special privileges.

But thankfully, that’s not how John reacted. Here’s some things we can learn from his life as recorded in John chapter 3.

Expect people to tell you how great you are

While everyone knows ministry is filled with plenty of critique, it is also (paradoxically) filled with lots of praise. Every pastor has fans, and fans like to cheer. Thus, part of ministry is realizing that people will often puff you up.

John the Baptist experienced precisely this. His repeated denials about being the Christ (John 1:8l; 3:28) show that people were pretty impressed by him. Maybe they even told him that he could be the Messiah.

But John resisted. And there’s an important lesson here. While criticism can do damage, sometimes praise can do even more. Be careful when people heap on the compliments. There’s a fine line in our hearts between the need to be encouraged, and the need to be awesome.

With the advent of social media, ministry has become a competition like never before. We can easily track how everyone else’s ministry is doing, as compared to our own. And that can lead a pastor to take unhealthy steps he might not otherwise take.

John the Baptist faced just this pressure. His own disciples complained to him that Jesus’ disciples were now baptizing more people than him (3:26). But, John did not feed their (or his own) insecurity. How did he do this? That leads to the next point…

Recognize all your talents come from God

Part of the humility we need to not become a celebrity pastor is borne out of a recognition that everything we have is a gift from above. Our talents, our abilities, our efforts, our labors. All of it is a gift from God.

John pushes back against the restlessness of his own disciples with this reminder: “A person cannot receive even one thing unless it is given him from heaven” (3:27).

Remember you’re a groomsman, not the groom

The core temptation of celebrity pastors is to start believing that they are what the church really needs. They begin to think that they can meet all the church’s needs.

In short, celebrity pastors are tempted to present themselves as the “groom” to the church.

But, John the Baptist says otherwise. He reminds his eager disciples that he is not the bridegroom but merely “the friend of the bridegroom” (3:29).  The church is meant for Christ, not for him.

We need to remember that we are more like groomsmen. We are matchmakers. We are trying to ensure that two others are united, namely Christ and his church.

Look for ways to decrease not increase

One of the core marks of the celebrity pastor is to always be looking for ways to put himself in the limelight. More exposure. A bigger platform. Increased visibility.

In contrast, John the Baptist looks for the opposite: “He must increase, but I must decrease” (3:30).  More glory for Christ, less for himself.

Perhaps that is the ultimate remedy of the celebrity pastor mentality. Look for ways to be lesser, not greater. Give fellow leaders the limelight. Praise the ministry of others.

It was because he was enamored with someone greater than himself: “After me comes he who is mightier than I” (Mk 1:7).  And that made all the difference.