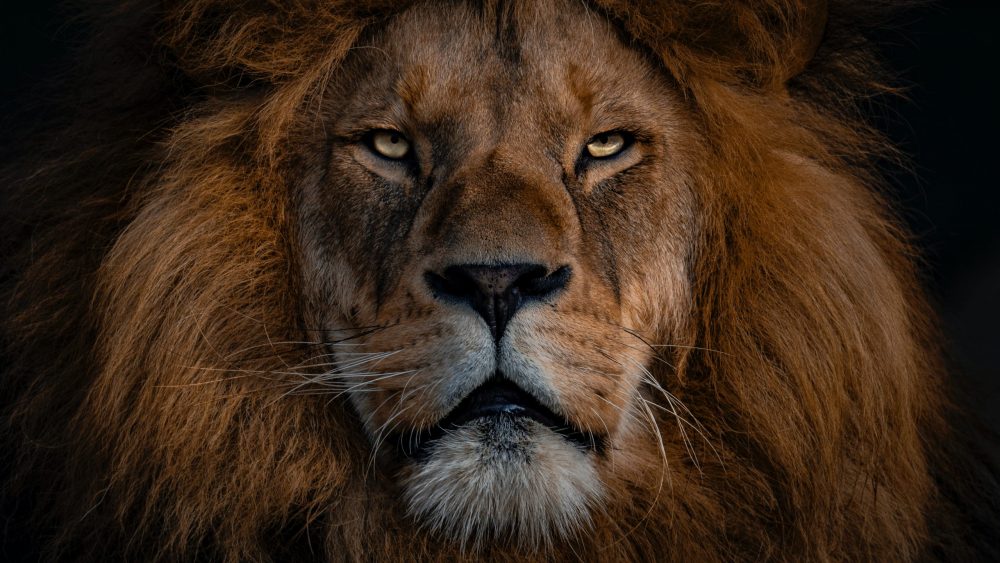 The story of the New Testament canon is a fascinating one, with many twists and turns.  There are books that were accepted very quickly, almost from the start (e.g., the four gospels), and there are other books that struggled to find a home (e.g., 2 Peter).

And then there is the book of Revelation.

Few today would contest the claim that the book of Revelation stands as one of the most controversial, complicated, and esoteric books in the New Testament canon.  Perhaps it should come as no surprise, then, that its reception by the early church was equally complicated and controversial.

But, the story of the book of Revelation is not what one might expect. Other debated books tended to have a lukewarm reception at the earliest stages, only to gain more and more acceptance over time. Revelation, on the other hand, had nearly the opposite experience; it had a very early and positive reception in many parts of the church, only to run into serious challenges at a later point.

For those who want to know more, here are a few highlights about Revelation’s journey:

1. Revelation’s early reception was quite positive.  Perhaps as much as any other NT book, we have evidence for an early, widespread, and consistent reception of Revelation.  Our evidence goes back as early as Papias (c.125) and also includes Justin Martyr, Irenaeus, the Muratorian Fragment, Hippolytus, Clement of Alexandria, Tertullian, and Origen.  That is an impressive list.

In addition, it is worth noting that almost every one of these church fathers accepted the book of Revelation on the same grounds, namely the belief that the apostle John, the son of Zebedee was the author.

B.W. Bacon was so impressed with Revelation’s initial reception that he was able to say, “There is no book in the entire New Testament whose external attestation can compare with that of Revelation, in nearness, clearness, definiteness, and positiveness of statement” (The Making of the New Testament, 190).

2. Objections to Revelation were later and limited.  Our first evidence of any real objection to the book of Revelation comes from the person of Gaius in the early third century who rejects the book on the grounds that it was a forgery of the heretic Cerinthus.  Curiously, this is really the only specific objection were hear about from someone who rejected the book (most scholars agree that the so-called “Alogoi” mentioned later by Epiphanius is not a real group).

Dionysius of Alexandria, in the late third century, makes the argument that Revelation was written by another John besides the apostle. Eusebius appears to agree with him. But, it is worth noting that Dionysius does not reject the book on these grounds (despite the impression many give that he did), but still regards it as holy and inspired.

3. Objections to Revelation were Not Driven by Historical Matters.  As we noted above, the main (and to some extent, the only) person who offered specific objections to Revelation in the early church was Gaius who believed it was a forgery of Cerinthus. But, what led him to this conclusion?  It was not the historical merits of the book, but rather Gaius’ objection to chiliasm (the belief in a literal millennial reign of Christ).

Gaius opposed the chilastic teachings in the church, particularly the chiliasm he attributed to Cerinthus.  There is little doubt that the reference to a millennium in Revelation 20 led Gaius to erroneously presume that Revelation was a product of Cerinthus’ pen.

4. Objections to Revelation Were Eventually Resolved.  Even though Gaius is pretty much alone in his specific objections to Revelation, apparently it did have a negative affect in some quarters of the church.  Particularly in the East, there was a resurgence of doubt about the book in the fourth century and later.

However, there were also many who supported the book. It was affirmed by the synods of Hippo (c.393) and Carthage (c.397).  It was also received by Philastrius of Brescia (c.385), Rufinus of Aquileia (c.404), Jerome (c.414), and Augustine (c.426).  And the reason why these groups accepted the book was simple: it was an ancient book quoted by the early church fathers as authoritative. And for this reason, eventually their view prevailed.

In the end, the problematic canonical journey of Revelation reminds us that the development of the NT canon was not always a smooth, pristine affair.  However, it also remains that in the case of Revelation, the problems had little do with the historical merits of the book itself, but rather with the particular theological peccadilos of some in the early church.  When the actual history of the book is understood, its canonical status stands in little doubt.

For more on Revelation’s canonical journey, see my article: “The Reception of the Book of Revelation in the Early Church,” in Book of Seven Seals: The Peculiarity of Revelation, Its Manuscripts, Attestation and Transmission, ed. Thomas Kraus and Michael Sommer (Tübingen: Mohr Siebeck, 2016), p. 159-174.