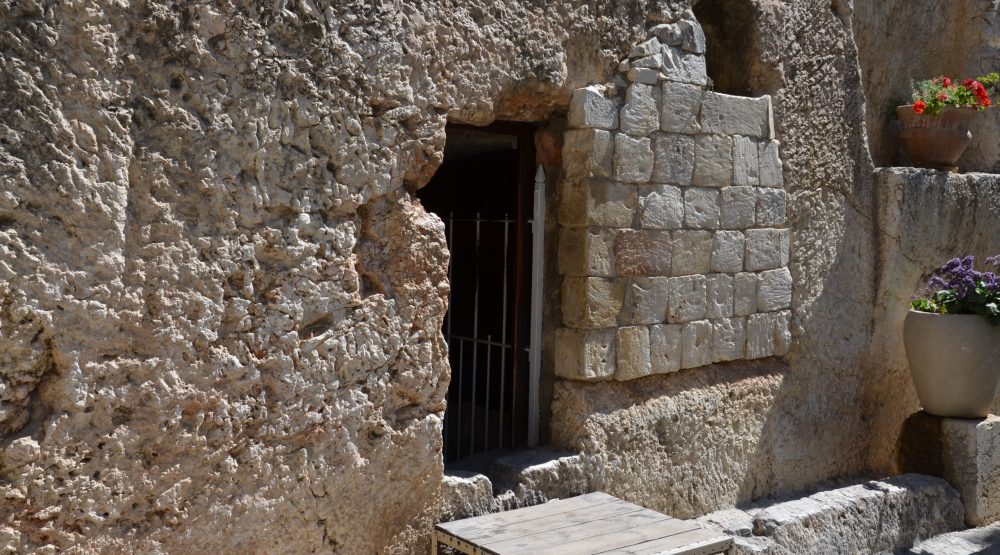 I’ve been working my way through a blog series in light of the recent release of my book, Surviving Religion 101: Letters to a Christian Student on Keeping the Faith in College (Crossway, 2021). This series includes 7 videos that tackle key intellectual questions about the Christian faith.

We now come to the seventh and final video, and this is a big one: “How Can I Believe in a Miracle If I’ve Never Seen One?”

Of course, skepticism over the supernatural is nothing new. Even when it seems a miracle just may have occurred, the knee-jerk reaction of most people is to prefer a naturalistic explanation: someone is lying, eyewitnesses are confused, maybe someone is having a hallucination, etc.

This reminds me of the scene in The Lion, the Witch, and the Wardrobe in which Lucy returns from her first magical trip through the wardrobe. After describing the wonderful land of Narnia—and how she met a faun named Tumnus—her siblings conclude that she is just making up stories. Lucy runs off in tears. Later, Peter and Lucy discuss the situation with the professor, worried that something might be wrong with their little sister. They are shocked to discover that the professor might just believe her!

Susan’s response represents the classic position that miracles are impossible: “But this couldn’t be true—all this about the wood and the Faun. . . . We thought there might be something wrong with Lucy.” Notice that Susan’s skepticism about the miraculous leads her to assume a naturalistic explanation, namely, that Lucy is mentally ill.

But the Professor pushes back by pointing out that there’s other evidence to consider:

What makes the difference with the professor is that he is not closed off to the possibility of the miraculous. Thus, he does not feel compelled to always pick a non-miraculous explanation. With a credible eyewitness like Lucy (who’s more credible than Edmund), he is quite willing to think that a miracle might just have occurred.

So, here’s my video addressing this important subject: