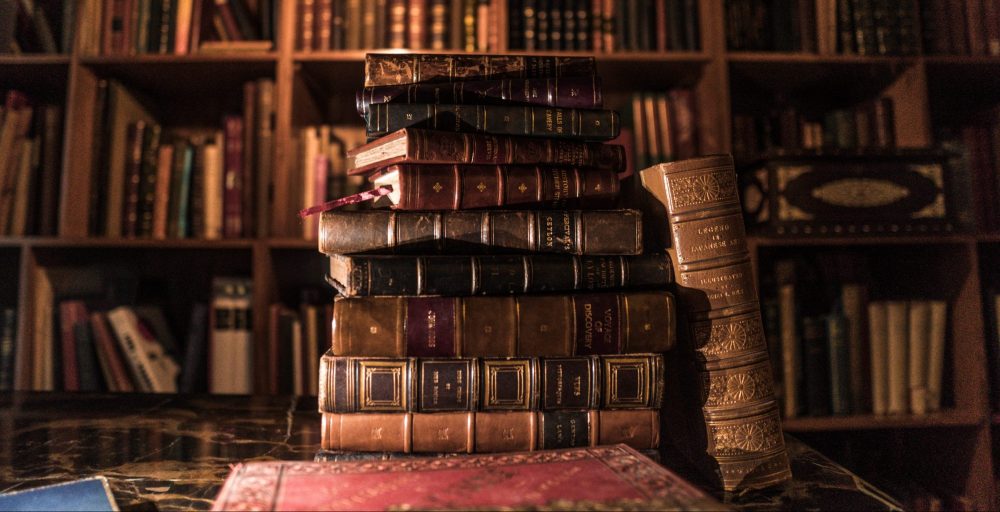 For those reading this blog, I trust you’ve benefited from the variety of posts that deal with issues related to the origins of the NT canon (or text). I have written those posts with a wide audience in mind, hoping they are helpful for just about anybody who wants to learn more.

At the same time, I know some of you may be interested to know of some more academic books or articles I have been working on over the last few years that deal with the NT canon, or NT manuscripts, on a more technical level.  Those kinds of articles, because they are not “blog” articles, tend to get lost in the shuffle.  And even if a person knows about them, sometimes they are very hard to find!

So here’s an update on what I’ve been up to academically:

1. As for academic books, I have been working on a full-length monograph on miniature codices. This has been a subject I have been exploring for many years now, ever since doing my thesis a while ago under Larry Hurtado on the apocryphal gospel fragment, P.Oxy. 840. I have also written on the miniature codex P.Ant. 12 (0232) which contains 2 John (see here).

2. For those who’ve read my book, Christianity at the Crossroads, you know that I have been fascinated with the second-century and its significance for the early Christian movement. Thus, I am glad to be working on an article, “New Testament Manuscripts Possibly from the Second Century,” which will appear in the forthcoming volume, Second-Century Christianity: A Sourcebook (Baylor Press), edited by Michael Bird and Scott Harrower.

4. Since we are talking about canon-related issues, there has also been a long-standing discussion of what role the perceived “inspiration” of a book played in its eventual acceptance into the canon. This issue was addressed extensively by Everett Kalin, followed by other scholars like Albert Sundberg, Craig Allert, and Lee MacDonald. In response, I have written the forthcoming chapter “Inspiration and the Formation of the New Testament Canon,” in The New Testament Canon in Contemporary Research, eds. Stanley E. Porter and Benjamin Laird (Leiden: E.J. Brill, forthcoming).

Keep an eye out for these works in the months and years to come!