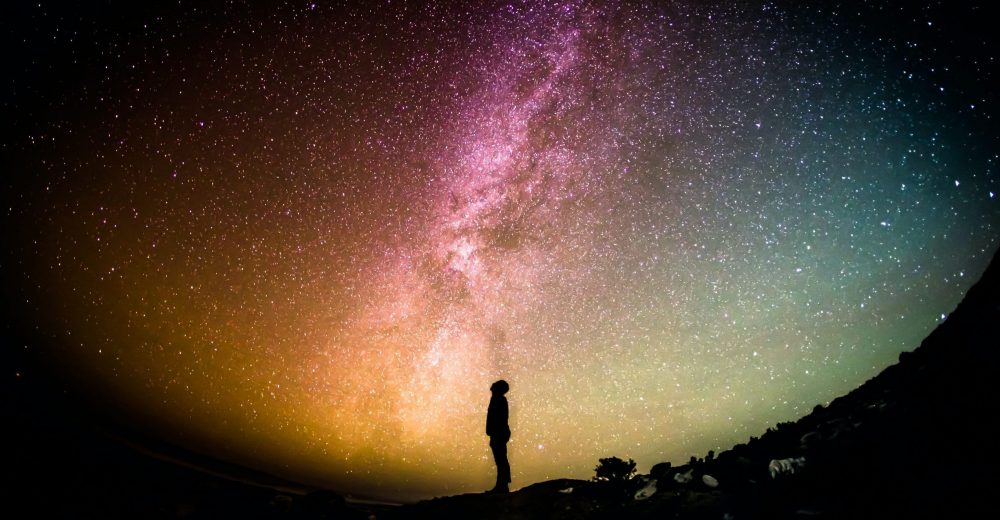 I am working my way through a blog series in anticipation of my forthcoming book, Surviving Religion 101: Letters to a Christian Student on Keeping the Faith in College (Crossway, releases April 6, 2021). This new series will include 7 videos that tackle key intellectual questions about the Christian faith.

This sixth video deals with one of the most common challenges we face: “Hasn’t Science Disproven Key Parts of the Bible?”

In 2016, a revealing study about science and religion was released.[i] In many ways, it told us what we sort of already knew: scientists—at least in the United States—are much less religious than the general population. Indeed, 33 percent of the general US population attends weekly religious services, whereas only 11 percent of scientists do—a disparity of more than two to one.

It almost seems as if the more you know about science, the less you need God.

Of course, studies like this one tap into the long-standing perception that science is at war with religion, perhaps especially the Christian religion. Ever since the church contested Galileo’s finding that the earth revolved around the sun, it seems like science and Christianity have been locked in a never-ending battle over people’s souls.

But is there really a war between science and Christianity? Not at all.  In the video below I discuss how the true findings of science do not present a reason to reject Christianity but actually present many reasons to accept it.