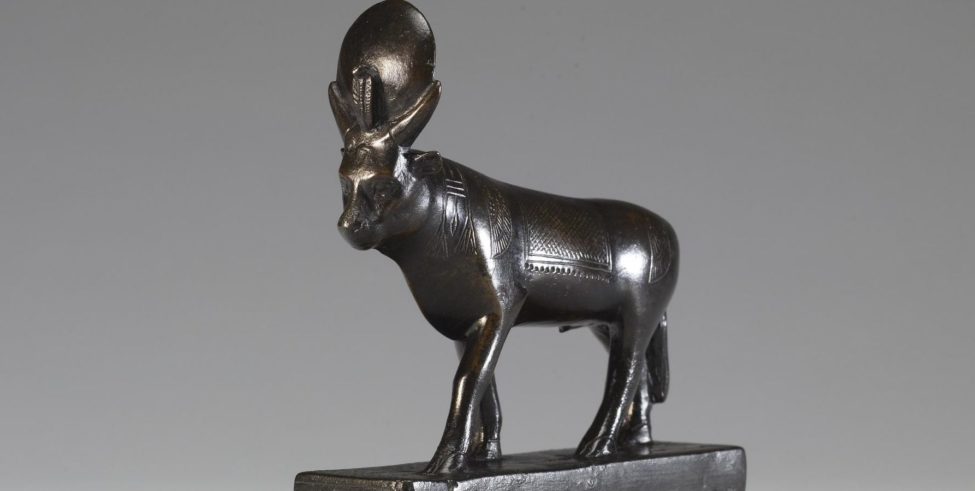 For some reason, the Christian commitment to the Bible as the word of God is a confusing concept for non-Christians.  They see it as a strange, antiquated, quasi-idolatrous devotion that is out of sync with the modern world.  After all, people today are no longer dogmatically devoted to absolute authorities.  Are they?

In a recent article on the Huffington Post, evolutionary naturalist Michael Dowd makes the argument that Christianity’s biggest liability is, well, the Bible.  The problem with the Bible (or at least how Christians use the Bible) is that (a) it is seen as absolute, dogmatic, and unchanging (science, on the other hand, is something that will “expand and evolve”; and (b) it is filled with teachings that “modern sensibilities rightly recognize as morally repugnant” and that have been used to justify “abuse and terror, torture and execution.”

These sorts of arguments are not new, but are used frequently by those in the “new atheist” movement such as Richard Dawkins, Sam Harris, and Christopher Hitchens.  Although they have been answered many times before, we shall answer them again here.

First, the claim that the Bible should be rejected on the grounds that it is an unchanging and absolute authority is a strange one given that Dowd never provides a reason for why this is a problem.  Why should we prefer changing authorities over unchanging ones?  Dowd himself might prefer authorities that change, but that is not an argument.  Why should his personal preferences rule the day?  He simply states that this is the way it should be without giving any reason at all.  Perhaps the real (and absolute) authority here is Dowd himself.

In addition, his claim that evolutionary science is committed to changing and evolving (and therefore not subject to the charge of dogmatism) is bizarre at best.  Evolutionary dogma rules the modern academy with an iron fist—you can question just about anything in science except evolution itself.  It is an absolute, unquestionable fact.  One should not chide Christians for commitment to a dogmatic authority when one has their own commitment to one.

Second, Dowd’s rejection of the Bible on moral grounds runs into enormous problems.  If he wants to take the moral high ground and critique the Bible for being immoral, then he clearly must have access to some absolute moral standard in the universe that tells him the Bible is mistaken.   But where does Dowd get these absolute moral norms?  Of course, he never tells us.  Moreover, if evolutionary naturalism were true, why would there even be such a thing as morality?  On an evolutionary world there are no “right” or “wrong” actions, there are just actions.

Thus, Dowd is critiquing the morality of the Bible on the basis of a worldview that actually destroys any possibility of absolute moral norms.  For a person who is quick to note inconsistencies in the Bible, he fails to see this monumental inconsistency in his own worldview.

But, the problem gets even worse for Dowd’s claims.  From the very outset he said we should never have absolute authorities, but only authorities that are committed to changing and evolving.  But, he violates his own principle by appealing to unchanging moral norms—like the fact that abuse, terror, and torture are “wrong”—when he critiques the contents of the Bible.  He can’t have it both ways.  If all authorities must evolve, then moral authorities must evolve.  And if moral norms evolve, then one is left in the absurd position of saying that torture and abuse might be “good” things in a different culture or different time.

Mr. Dowd’s article is a great example of what happens to a worldview that rejects the Bible as the ultimate authority—it simply erects another authority in its place.  All worldviews need some authority.  And when God is rejected, men turn to the only place they can.  Themselves.  Sadly, that is the real idolatry.

For more of my critique of this article, listen to my May 8th interview on the Janet Mefferd Show: