But, here are a few examples over the last five years (starting with most recent) along with a few comments from me about what the article is about: END_OF_DOCUMENT_TOKEN_TO_BE_REPLACED 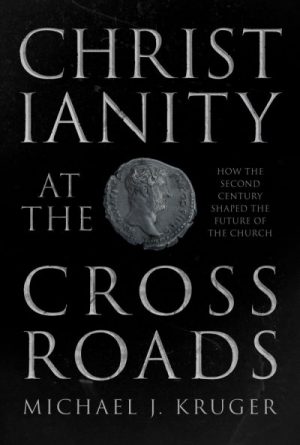 I wrote this book for a number of reasons. END_OF_DOCUMENT_TOKEN_TO_BE_REPLACED

So, here is a sampling of some of the leading stories: END_OF_DOCUMENT_TOKEN_TO_BE_REPLACED

Back in March of this year, I sat down with Bill Mounce for about three hours to discuss the origins and authority of the New Testament canon.

Of course, Bill is the author of numerous books, but is known most for his excellent Greek grammar, Basics of Biblical Greek, which we use here at RTS Charlotte.

We covered all sorts of topics like the definition of canon, canonical models, the self-authenticating nature of canon, and the development of the canon in early Christianity. 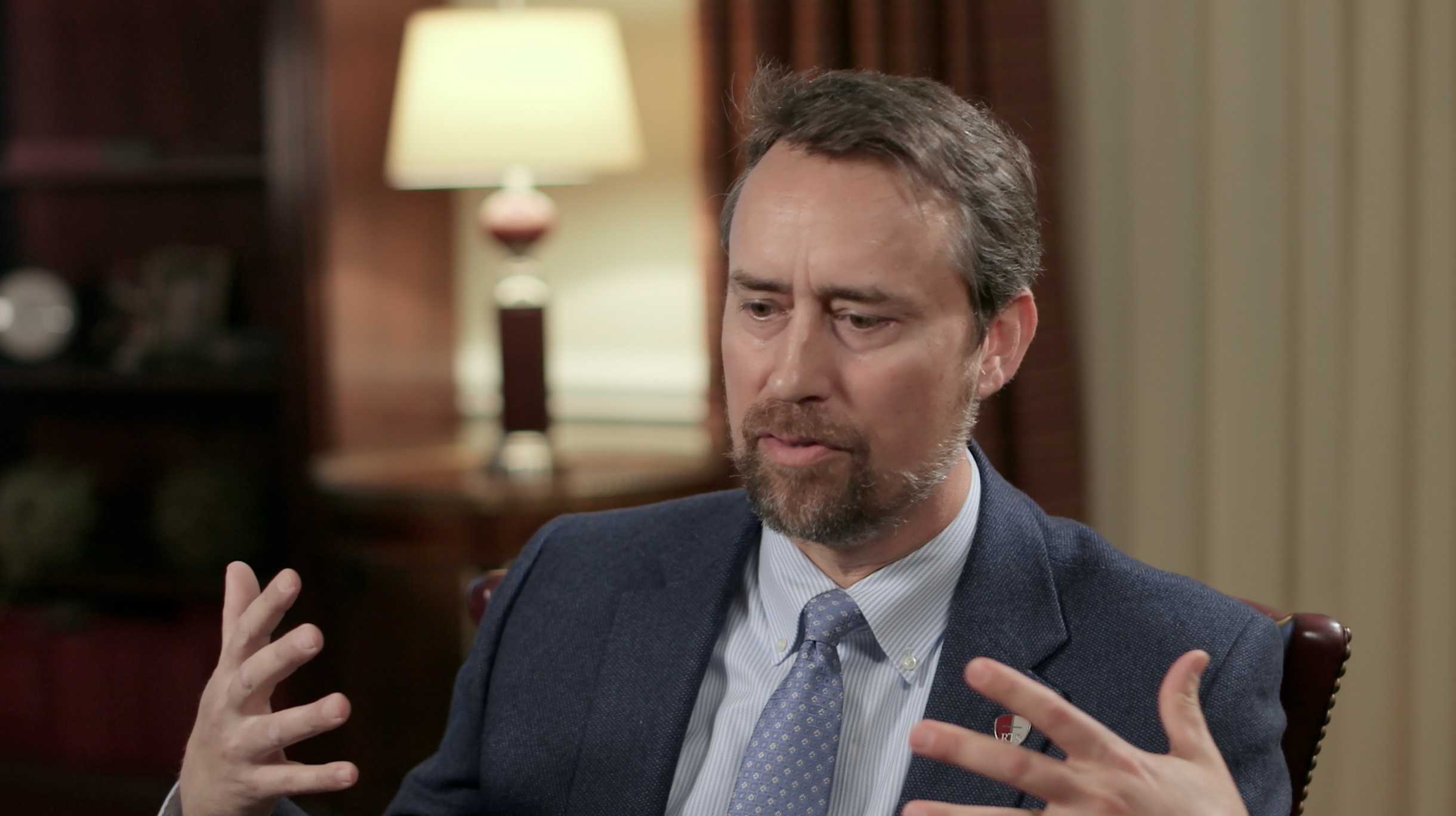 As a side note, Bill has gathered a tremendous group of scholars together on his website who speak on a variety of other topics.  Examples include Greg Beale, John Piper, Tom Schreiner, Craig Blomberg, Darrell Bock, and many others.  Makes sure to check it out!

Last week I did a live “TV” interview with Ratio Christi on the topic, “Can We Trust the New Testament?” The interview covered a wide range of topics from textual criticism to bible contradictions to the development of the NT Canon. Here it is:

In anticipation of the Nov 1st release of my new book, "Bully Pulpit: Confronting the Problem of Spiritual Abuse in the Church," I am launching a new blog series entitled: "5 Misconceptions about Spiritual Abuse": https://t.co/UV78uizArs