I was recently on the Knowing Faith podcast with Jen Wilkin, J.T. English, and Kyle Worley. We had a great time focusing on some of my favorite verses in the Bible, Romans 3:21-26.  Martin Luther called those verses, “The chief point, and the very central place of the Epistle, and of the whole Bible.”

Put differently, does this phrase refer to God’s action or activity, or a righteous status bestowed upon humans as a gift from God?

To be sure, Romans uses the term in both ways at different points. But, generally speaking, a case can be made that genitive of source fits Paul’s argument rather well. Just a few quick considerations: END_OF_DOCUMENT_TOKEN_TO_BE_REPLACED

Legalism. Pretty much everyone agrees that it’s bad.  And in a world where Christians seem to disagree over basically everything, that’s saying something.

Even so, if you asked the average Christian to define legalism, the answers may not come so quickly. What exactly counts as legalism?  How do we know it when we see it?  The confusion is exacerbated by the fact that the term can be used in different ways.  People can use the same word but infuse it with very different meanings.

In hopes of dissipating a little of the fogginess, here’s a breakdown of different ways to understand legalism. END_OF_DOCUMENT_TOKEN_TO_BE_REPLACED

Paul is not really concerned with individual sin, guilt and forgiveness (we are told).  Reformed folks are simply reading that issue into the text due to their cultural situation. Indeed, according to Stendahl, the Reformed view of justification is largely due to Luther’s individual struggle with his own conscience.

In place of the reformed view of justification, NPP advocates have suggested that Paul is really working on a more corporate/community level.  Paul’s struggle is not over how a sinner stands before a holy God, but his struggle is how to unify Jew and Gentile into one community.

Thus justification, it is argued, is really about overcoming ethnocentrism and nationalism.

END_OF_DOCUMENT_TOKEN_TO_BE_REPLACED

Last month RTS Charlotte and Christ Covenant Church came together to host a Reformation conference entitled, The Gospel of Grace and Glory: The Reformation at 500 and Counting.

I might add that all these speakers (except myself!) are Systematic Theology profs at Reformed Theological Seminary.

And Keith and Kristyn Getty capped off the weekend with a concert that Sunday night.

Over the years (and even this year) I’ve heard a number of talks on the five solas.  And I have to say that the four talks given by my colleagues are some of the best I’ve ever heard.  They were insightful, profound, enlightening, convicting and encouraging.

The good news is that we have these talks on video.  Feel free to skip over mine and get onto the good ones! Here they are: END_OF_DOCUMENT_TOKEN_TO_BE_REPLACED

There’s a lot of protesting going on in our culture today.  Seems like everyone is upset about something.  And they are quite willing to let the world know about it.  Indeed, even in the evangelical Christian world, it seems like protesting has become the thing to do.

The key question, however, will always be, “Against what things should Christians offer a protest?”

I suppose there are many answers to that question. But, as we near the 500th anniversary of Luther’s nailing of the 95 theses to the Wittenberg door (Oct 31st), we should at least consider what the Reformers were busy protesting.

After all, that is what the Reformers were.  The term “Protestant,” of course, comes from the Latin protestari, which simply means to “declare publicly, testify, protest.”  And if you are a Protestant today, then you still are, effectively, a protestor. END_OF_DOCUMENT_TOKEN_TO_BE_REPLACED 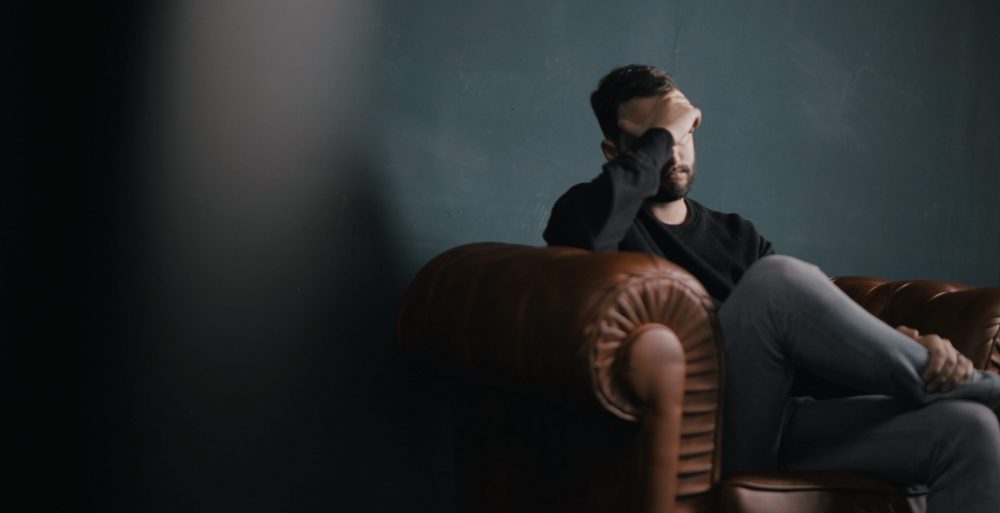