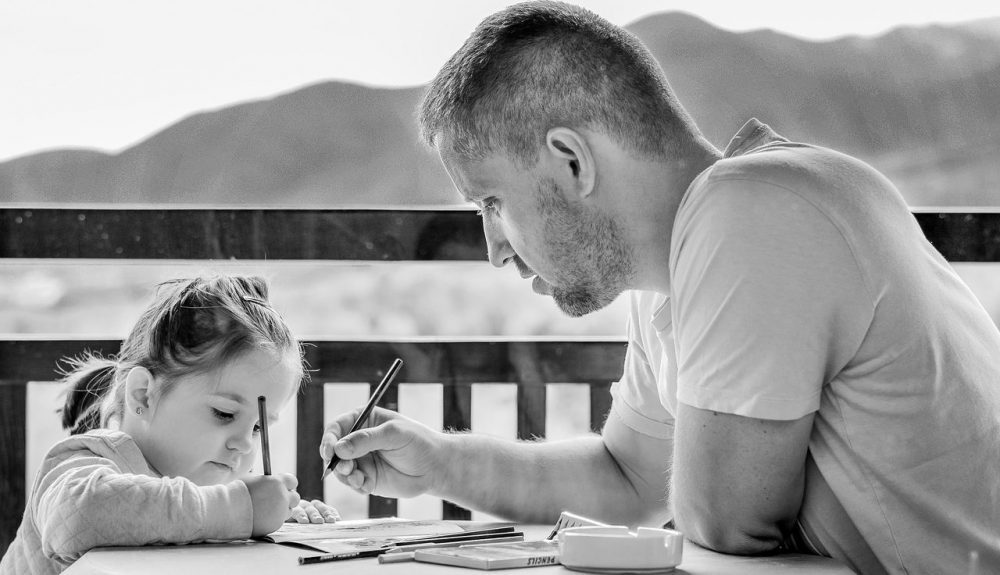 How do you know the Bible is the Word of God?

Virtually every Christian has heard that question at one time or another. And when we do, our hearts beat faster and we feel a flutter in our stomachs.  We want to offer an insightful, sophisticated, and compelling answer.  Just something that will keep us from looking foolish.

So, we search our brains for that apologetics talk we heard years ago and the numerous historical data points that were mentioned.  But, since we don’t remember the details, we mumble something about the Bible having good “historical evidence” for its truth (hoping no one asks for the details).

But, lurking in the background of such discussions is an assumption that needs to be challenged.  And that assumption is that external “historical evidences” are the only proper grounds for forming our beliefs about the Bible.  We are only justified in our beliefs, so we think, if we can recite a litany of scientific data points to back them up.

Now, to be clear, there’s nothing wrong with defending the Bible on historical grounds.  The Bible has impressive historical credentials and there’s a time and a place to discuss them. But, if we insist this is the only grounds for our beliefs, then we run into a few problems.

For one, it would mean that hardly any Christians really know that the Bible is the Word of God.  If one must achieve nearly Ph.D.-level knowledge before their trust in God’s Word is justified, then very few Christians enjoy such a privilege.

Beyond this, the Bible itself seems to indicate there are other ways to know it is God’s Word.  One such way is from the Bible itself and its own self-authenticating qualities. This is not the time for a full-length defense of that approach, but I have written extensively about it in other places (for example, see here) as have other scholars (see here).

But, there is also another way: on the testimony of others we trust. As strange as it sounds, we are justified by believing God’s Word is true because those we trust have told us it’s true.

Indeed, Paul hints at this very reason when he exhorts Timothy to trust God’s Word:

But as for you, continue in what you have learned and have firmly believed, knowing from whom you learned it and how from childhood you have been acquainted with the sacred writings, which are able to make you wise for salvation through faith in Christ Jesus (2 Tim 3:14-15).

Notice that Paul’s exhortation for Timothy to continue trusting God’s Word is grounded in who taught it to him: knowing from whom you learned it.  There’s little doubt this refers to Timothy’s mother Eunice and grandmother Lois (2 Tim 1:5).

In other words, one reason to believe God’s word (but not the only reason) is because of the testimony of others we trust. And this particularly applies to parents (or grandparents).

Of course, in our current anti-authority culture, this line of reasoning sounds laughable.  Several objections arise:

1. “The testimony of others is not a valid grounds for our beliefs. We have to check it out for ourselves.”

According to this objection, we can only believe something if we have investigated the evidence for ourselves. But, this is simply not the case for most things we know. Moreover, it betrays a naive confidence in our modern investigative abilities—what philosopher Alvin Plantinga refers to as “Enlightenment optimism run amuck” (Warrant and Proper Function, 78).

Can I really discover, in a way independent of testimony, that in the fifth century B.C. there was a war between the Athenians and the Spartans? Can I discover in this way that Plato was a philosopher? Or that the woman I take to be my mother really was? Or that I was given the name I think I was? Or that there is such a country as Australia? (78)

He concludes: “We are therefore dependent upon testimony for most of what we know” (78)

Of course, this is true. What our parents tell us could be wrong.  But, this is missing the point. The issue is whether it is reasonable to believe those we trust (and have good reasons to trust) when they tell us certain things are true.  And Timothy had good grounds for trusting his mother and grandmother.

The only alternative is to doubt all sources of knowledge merely because they could be wrong.  In such a case, I would have to doubt my own sense-perception and accept nothing I see, hear or touch. After all, my sense perception could be deceiving me!

But such an approach would lead to a self-defeating skepticism. On those terms, I could not know the truth of anything (including the truth of my skepticism!).

This objection basically argues that children can’t trust their parents about whether the Bible is true because they are not experts in the Bible.  Most parents haven’t studied the historical evidences or earned a Ph.D. in New Testaments studies, etc.

But, this argument actually assumes the very thing under dispute. It assumes, as mentioned above, that external “historical evidences” are the only proper grounds for forming our beliefs about the Bible.  But, this is not what Christians have historically believed. On the contrary, Christians have believed you can know the Bible is God’s word by its own self-authenticating qualities.

And if parents have good grounds for knowing the Bible is God’s word, then it is reasonable for children to listen to the testimony of their parents.

4. “Trusting my parents makes me a victim of religious indoctrination.”

Such an objection is just a variant of the classical argument that all religious beliefs are the result of cultural conditioning. Or, so the argument goes, most people are only Christians because they were born in the West to Christian parents.  If they had been born in, say, Egypt, they would probably be Muslim.

But, that argument cuts both ways.  If all religious claims are subject to cultural conditioning, then that applies also to the skeptic, atheist, and pluralist.  Plantinga again:

Pluralism isn’t and hasn’t been widely popular in the world at large; if the pluralist had been born in Madagascar, or medieval France, he probably wouldn’t have been a pluralist.  Does it follow that he shouldn’t be a pluralist or that his pluralistic beliefs are produced in him by an unreliable belief-producing process?  I doubt it (“Pluralism: A Defense of Religious Exclusivism,” 187-188).

In sum, Paul’s argument to Timothy proves to be valid.  Yes, there are many other ways to know the Bible is the Word of God. But, don’t overlook a rather basic way: the personal testimony of people you trust.  And that particularly applies to Christian parents.