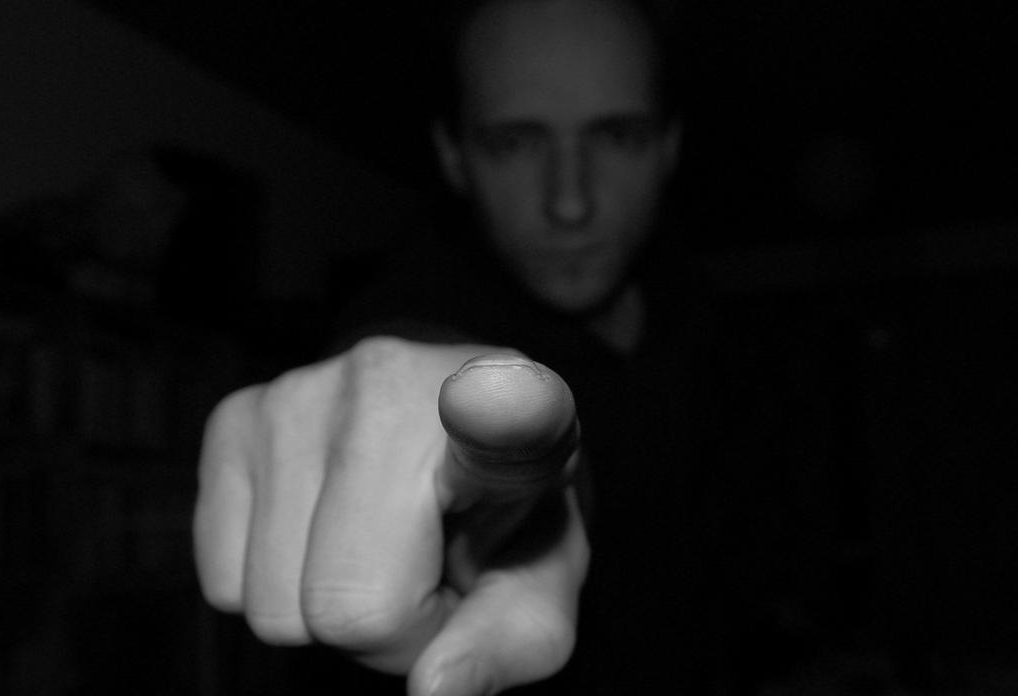 And it’s not just an American problem. Over at Premiere Christianity in the UK, Heather Tomlinson tells of an organization that was set up to help victims of spiritual abuse. After opening, “They were inundated with Christians contacting them. So many people were seeking help that they had to shut down the support group, because they did not have enough resources to respond to all the queries.”

In short, spiritual abuse is more widespread than we think.

Of course, it needs to be said that the vast, vast majority of pastors and leaders are godly, wonderful people that don’t abuse their sheep. Most pastors shepherd their flocks gently and patiently. But, that doesn’t mean we can ignore the small (and growing) number that do not.

It’s not all that different than the way we view the problem of abusive police officers. The events of 2020 have highlighted the reality that some police officers do use excessive force. This does not negate the fact that the vast, vast majority of police offers are honorable, kind, and brave. But that doesn’t mean we ignore those who abuse their office.

And as a seminary president, and as someone who has taught at a seminary for nearly 20 years, I think the growing problem of spiritual abuse is an important issue that seminaries have to address. I have realized that our curriculum does not adequately address this issue; and I would imagine that the same is true of most other seminaries. This means that we are sending out folks into ministry who are not prepared to spot spiritual abuse nor adequately deal with it when they do.

As one small step in the right direction, I am launching a new blog series over the next few months on this vital topic. Hopefully this will be a helpful resource for pastors and Christian leaders out there who, like me, are concerned about this issue.

But, there’s another reason why I think the issue of spiritual abuse needs more attention. Not only is it more widespread than we think, it is also more damaging than we think.

When we think of leadership failures that really damage the church, we tend to default to the two big ones: sex and money. Thus, most of our attention is devoted to making sure pastors are not sexually immoral or financially irresponsible. Indeed, so myopic is the church’s focus on these two issues that a pastor is rarely removed from office for anything else.

But, as we will explore in a later post, the Bible is clear that pastors’ can be unfit for another reason: if they are domineering bullies (Matt 20:25; 1 Tim 3:3; 1 Pet 5:3). And there’s a reason for that. Such behavior wounds much more deeply than most people can possibly imagine.

Unfortunately, the public stories like the ones above—as sad and tragic as they are—can never really communicate the depth of suffering that spiritual abuse causes. It is only when you actually sit across from a real person and hear their story of their pain and disillusionment, that you will come to grips with how deep the problem can really be.

And most people have never done this.

And so, we have an obligation as a church, and as Christian leaders, to pay better attention to this problem. While all shortcomings of a leader have potential to harm the flock, there’s something exponentially painful about bullying behavior. People are being hurt by the very people who are supposed to protect and care for them.

At the end of A Christmas Story, Ralphie had finally had enough. A new light kindled within him, and he realized that the bullying had to stop. He stood up to Scut Farkus—for himself, for his brother, for all the kids in the neighborhood.

Perhaps the church should take a cue from little Ralphie. We need to recover the biblical requirements for pastor/elder—not for our own sakes, but for the sake of the flocks we protect.

(Note: A version of this article previously appeared on The Gospel Coalition).