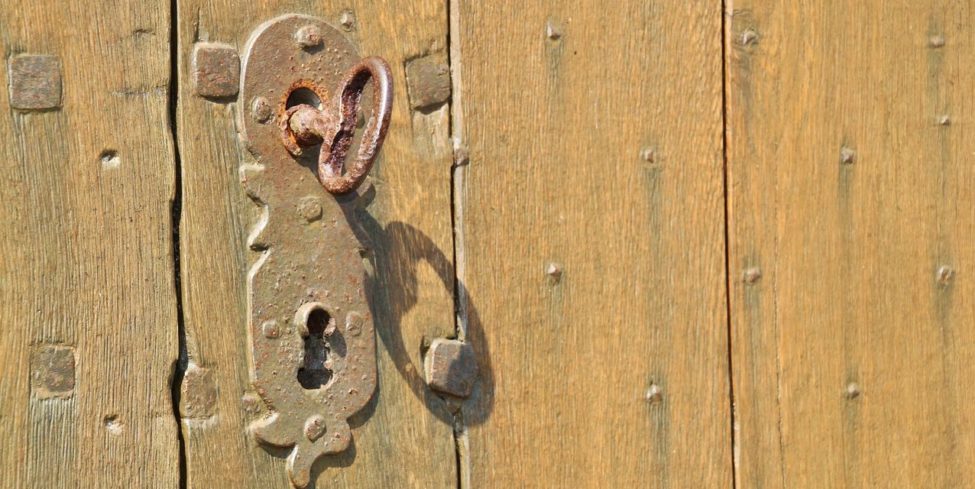 This is the fourth installment of a new series reviewing the History Channel series entitled Bible Secrets Revealed (for others, see here, here and here).  The newest episode is entitled, “The Real Jesus,” and addresses the question of what we can know about the historical Jesus.

Not surprisingly, the tenor of this latest episode is the same as the other episodes, namely that the accounts of the Bible (in this case, the Gospels) cannot be trusted.  This documentary catalogs a number of places where (it claims) the Gospels are simply mistaken.  Let’s run through some issues that are raised.

1. The Virgin Birth.  Almost from the start, the documentary brings up the issue of Jesus’ birth and whether he was really born of a virgin.  In particular it makes the observation that the virgin birth was only recorded in Matthew and Luke’s gospel.  If it really happened, wouldn’t it have been included in the other gospels?

But, this whole line of reasoning is fallacious.  First, there are all kinds of events that some gospels record and others do not.  That is the nature of historical records–they are inevitably limited and selective.  So, the lack of mention by Mark and John means nothing.

But, more than this, the documentary fails to mention that Mark and John don’t even have birth accounts!  They just don’t tell that part of Jesus’ story.  Thus, it is hardly surprising they wouldn’t mention the fact that his birth was of a virgin, when they don’t really mention his birth at all.

2. The Gnostic Gospels.  The narrator mentions the discovery of the so-called “Gnostic Gospels” at Nag Hammadi, Egypt (the most famous of which is Thomas).  In an effort to present these gospels are more historically credible than the canonical gospels, he then claims that these manuscripts are older than the oldest copies of the New Testament.

The problem with this claim is that it is patently false.  These manuscripts, written in Coptic, date mostly to the fourth and fifth centuries, whereas we have NT manuscripts from as early as the second century. Once again, one wonders about the historical accuracy of the Historical Channel when mistakes like this are made–mistakes that just happen to be in favor of the more radical version of the historical Jesus.

3. Teachings of Jesus.  At one point the narrator says that we cannot be sure of much regarding Jesus, but we can be sure that he taught ” a profound religious philosophy,” namely he taught about the “divine nature of mankind.”

Anyone who has read the canonical gospels knows that Jesus did not in fact teach the humans were divine or that they had the divine inside of them.  On the contrary, Jesus often made such claims about himself as the unique, divine son of God.

If one wants to find a gospel that teaches that we are all divine, then the Gospel of Thomas is the place to turn.  Unfortunately, the documentary is once again profoundly mistaken about the nature of the canonical gospels.

The documentary also works very hard to portray Jesus as a just a spiritual leader working toward the goal of social equality.  Jesus is more Martin Luther King than he is son of God.  However, no real attention is given to Jesus’ own claims about himself throughout the gospels; claims which simply do not fit with someone only interested in social reform.

4. Mary Magdalene.  Once again, the documentary makes the suggestion that Jesus had a special relationship with Mary and was probably even married to him.

The problem of course, is that that historical evidence for this claim is so very thin, that even Bart Ehrman argues against it in the documentary.  This reveals how very tendentious this claim actually is.  When Ehrman is taking the more conservative position, then you know the evidence for the other view must really be lacking.

5. The Resurrection.  Not surprisingly, this episode ends by casting doubt on the resurrection itself.  However, I was disappointed by the trite (even flippant) alternative explanations given for the empty tomb. They are just not sufficient to explain the early Christian belief in the resurrection.

For example, James Tabor argues that the tomb was empty on Sunday morning because Jesus’ followers had simply moved his body to a more permanent location.  In other words, the resurrection is explained as just a big misunderstanding.

But, Tabor leaves a number of important factors unexplained.  For one, which of the followers of Jesus would have moved the body? The disciples were hiding, fearing for their lives. The women were coming to anoint him and the body was already gone when they arrived. If Joseph of Arimathea had moved the body, this is surely not something he would have hidden from the disciples.  Moreover, how does this account for the resurrection appearances? This explanation simply fails to convince.

Ehrman argues that the followers of Jesus just began to think they saw him alive and this explains the rapid spread of the resurrection idea.  But, this implies the disciples were prone or inclined to see Jesus alive after his death.  All evidence is to the contrary.  His followers were so crushed by his death that they didn’t recognize him when he was standing right in front of them (e.g., disciples on the road to Emmaus, Mary at the tomb).

In sum, this episode once again is a mixed bag.  It raises a number of intriguing and important questions about Jesus as a historical figure.  But, unfortunately, all the “answers” are given with the same objective in mind, namely to undermine the validity of the canonical gospels regarding the person of Jesus.