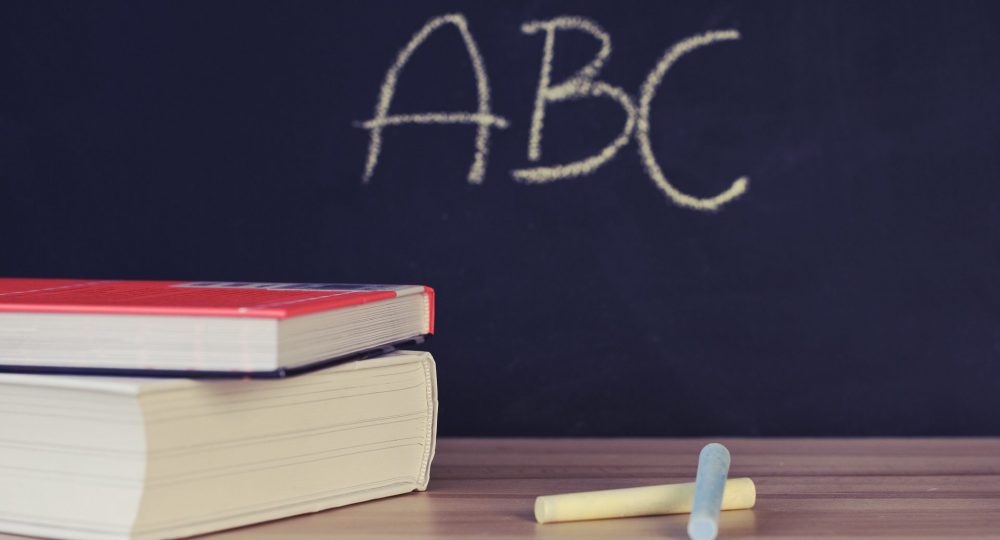 Some things never change.  At least when it comes to what critics think of Christianity.

When we hear modern-day stereotypes of Christianity we might assume that they are, well, modern.  These are criticisms, we think, that pertain to the present cultural moment in which we find ourselves.

But, a quick survey of the earliest Christian critics shows that there really is nothing new under the sun.  Even when it comes to complaints about Christians.

Take, for example, the prolific anti-Christian philosopher Celsus. Around AD 177, Celsus published his True Doctrine, a scathing, witty, and biting critique of the early Christian movement.

Celsus’ critique is wide-ranging, but there are three fundamental criticisms he levels against Christianity.  And I will deal with each of them in a short three-part blog series.

And, here’s why Celsus’ critiques are so effective: each of them have an element of truth in them. They are partly right and partly (or perhaps mainly) wrong.

Ok, so here’s the first critique of Celsus we will consider: Christians are ignorant, uneducated, simpletons.

Holding nothing back, Celsus tells us what he really thinks about the Christian movement:

The following are the rules laid down by [the Christians].  ‘Let no one come to us who has been instructed, or who is wise or prudent (for such qualifications are deemed evil by us); but if there be any ignorant, or unintelligent, or uninstructed, or foolish persons, let them come with confidence.’  By which words, acknowledging that such individuals are worthy of their God, they manifestly show that they desire and are able to gain over only the silly, and the mean, and the stupid, with women and children.

Let’s just list the adjectives: ignorant, unintelligent, uninstructed, foolish, silly, mean, stupid.  Celsus is homing in on a common criticism (then and now), namely that Christians were uneducated.

Of course, this stereotype hasn’t gone away. Indeed, Celsus’ words seem like they could’ve been written yesterday.

And there’s an element of truth in it.  Many Christians in the ancient world were uneducated (as were most people).  And, on top of this, the gospel has an inherent “foolishness” about it (in the eyes of the world), which Paul indicates is the reason many intellectual elites in his day scoffed at the new religion (1 Cor 1:18).

That said, we would respond by noting (as Origen does in his response to Celsus) that not all Christians are uneducated. Indeed, many are quite intelligent and well educated.

Moreover (and this is the real point), just because some Christians are “simple” does not mean the Christian worldview itself is that way.  In fact, Paul essentially argues that Christianity is the most sensible, coherent, reasonable option around.  It is better to rely intellectually on God then on our own fallible, finite, fallen minds (1 Cor 1:19-20).

And modern Christian philosopher’s have also defended the coherence of the Christian worldview.  Whether one thinks of Alvin Plantinga’s well-know warrant series, or James Anderson’s recent book, Why Should I Believe Christianity?, scholars have argued that Christianity itself (apart from any particular adherent) is quite intellectually satisfying.

But, there’s one other thing to mention about Celsus’ critique and that is how derogatory it is toward women.  It was common fare in the ancient world to ridicule Christianity as a religion for women and children.  In other words, it was not worthy of the highly educated (and largely male) cultural elite.

In the end, Christianity is being critiqued by Celsus for doing something quite distinctive: Christianity was genuinely a religion for everyone.  It was even for those who were marginalized or despised by the broader culture.

As Paul said, “Not many of you were wise according to worldly standards, not many were powerful, not many were of noble birth. But God chose what is foolish in the world to shame the wise” (1 Cor 1:26-27).