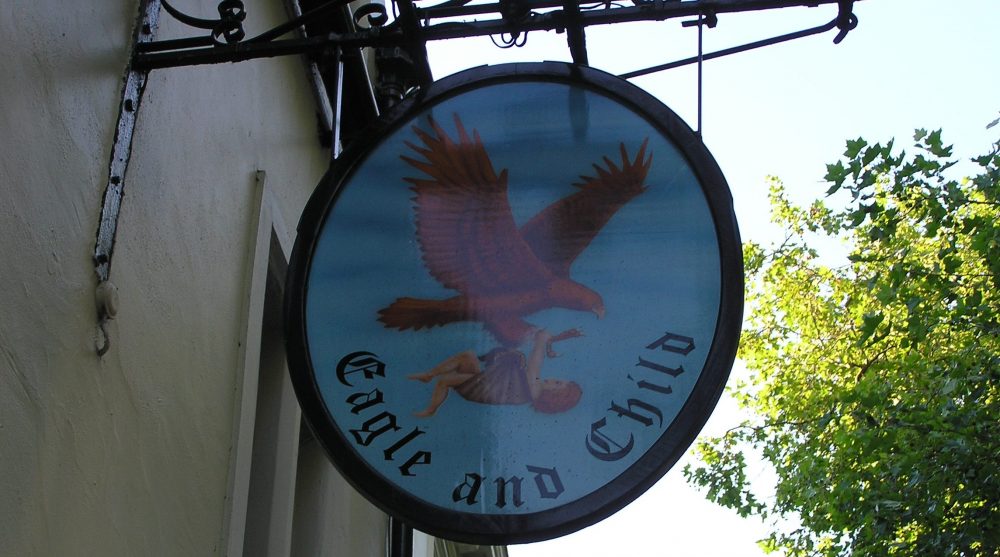 Starting on Oct 7th, I am excited to begin teaching a new Wednesday night series at my church entitled, “The Worlds of Lewis and Tolkien: Christian Imagery in Narnia and Middle Earth.”

For generations, the works of C.S. Lewis and J.R.R. Tolkien have inspired millions of people to use their imaginations in fresh and exciting ways. Each of these authors was committed to a Christian system of thought and sought to honor God with their writings. This class will explore the writings of these two authors—particularly The Chronicles of Narnia and The Lord of the Rings—and will examine the many ways that Christ and Christianity are represented and illumined.

For those in the Charlotte area, you can sign up for the in-person class here. For others, I will post a recording of each installment in the outline below.

Of course, it is fitting to study Lewis and Tolkien together, not simply because they are both Christian authors who wrote fictional works, but because they were close friends during their time at Oxford. Indeed, it was this friendship that not only led to Lewis’ conversion, but also was the context in which they developed many of their ideas that later appear in their fictional works. It was their friendship that made them who they were.

In short, their deep writings were the product of their deep friendship. They would gather together regularly with other members of the “Inklings” (sometimes at the Eagle and Child pub, sometimes at Lewis’s room in Magdalen college) to discuss literature, poetry, and their latest reflections on God and the world.

I appreciate how the Inklings modeled a vision for male friendships that’s so different than what we often see in the world today which is typically centered on career or recreation. It was less like hanging out with “the guys” watching football or shooting hoops, and more like being one of the twelve disciples as they shared their lives together.  While there is nothing wrong with the former kind of friendship, it will rarely change your life. But the latter kind of friendship will.

Lewis, in his book The Four Loves, describes this kind of male friendship:

Those are the golden sessions, when our slippers are on, our feet spread out towards the blaze, and our drinks at our elbows; when the whole world, and something beyond the world, opens itself to our minds as we talk; and no one has any claim or responsibility for another, but all are freeman or equals as if we had first met an hour ago, while at the same time an Affection mellowed by the years enfolds us.  Life—natural life—has no better gift to give.

Humphrey Carpenter, in his biography of Tolkien, describes the Inklings:

On Thursday nights, they would meet in Lewis’s big Magdalen sitting-room, congregating some time after nine o’clock. Tea would be made and pipes lit, and then Lewis would boom out: ‘Well, has nobody got anything to read to us?’ Someone would produce a manuscript and begin to read it aloud—it might be a poem, or a story, or a chapter.  Then would come criticism: sometimes praise, sometimes censure… soon the proceedings would spill over into talk of all kinds, sometimes heated debate, and would terminate at a late hour.

My hope for this new Wednesday night class is that it can capture the “ethos” of the Inklings, leading us to think deeply about God and the world and our place in it, stirring our imaginations in fresh ways.

I’ve divided the class into four key aspects of Christian theology: the Fall, Redemption, Sanctification, Glorification.  The course will explore how these four themes are manifested in both Narnia and Middle Earth: