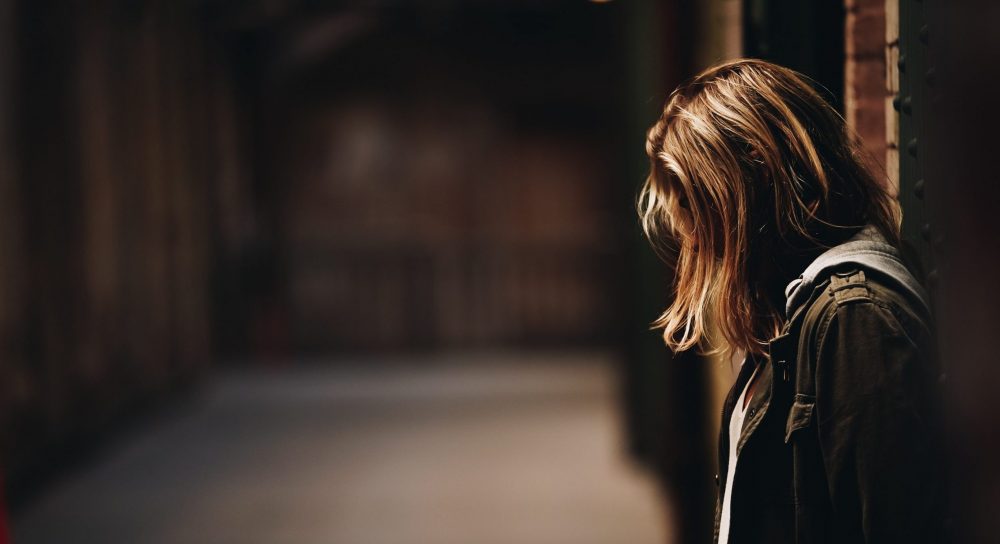 In anticipation of the Nov 1st release of my new book, Bully Pulpit: Confronting the Problem of Spiritual Abuse in the Church, I am making my way through a 5-part blog series on misconceptions and misunderstandings of spiritual abuse. You can read prior installments here, here, and here.

We come now to misconception #4: “Spiritual abuse is not as harmful as other kinds of abuse, so we shouldn’t worry too much about it.”

In my research for my forthcoming book, I was a bit surprised to discover how many people think that the harm caused by spiritual abuse is a distant second (or even third) to other kinds of abuse (whether physical or sexual).

Indeed, some seemed to view the heavy-handed behavior of pastors as one of those “regrettable” things that happen, but not really that big a deal. It’s just an inevitable part of church life that people should just be willing to “get over.”

Sadly, this kind of disposition sometimes morphs into an additional claim that those who are victims of such abuse are probably just overly sensitive to legitimate expressions of pastoral authority. Maybe they have just been influenced by our progressive, anti-authority culture. They are making a mountain out of a mole hill.

Now, to be clear, some people in churches are overly sensitive. Some folks seem offended by just about everything. And I make the point in my book that being offended or hurt, is not, in and of itself, proof of abuse.

So, I think there needs to be a fresh assessment of the type of damage done by spiritually abusive behavior, so the phenomenon can be understood better. My book covers this in more depth, but here are a few quick thoughts.

1. Many Victims of Spiritual Abuse Are Purposefully Not in Progressive Churches

To be clear, spiritual abuse happens in all sorts of churches, theological traditions, and denominations. That said, most of the cases I studied were not in progressive churches. On the contrary, they were often in churches that were quite orthodox and traditional.

On top of this, many of the victims had joined those churches precisely because they agreed with the church’s core theological convictions and their approach to preaching, worship and ministry.

I suppose one could surmise that the victims were progressive in spite of the church they were attending, and found themselves at that traditional church perhaps out of happenstance. That is certainly possible. But that’s not the pattern I saw.

Instead, I saw a number of people who joined their church with a great deal of excitement about that church’s theology and vision. And it was only later, after the abusive behavior, that they left disillusioned and crushed by what had happened to them. In fact, the depth of their hurt corresponded to the depth of their prior commitment to that church’s vision. If they hadn’t been on board it would not have hurt nearly as much.

2. Physical/Sexual Abuse Is Not the Only Kind of Abuse that Causes Damage

In prior generations, many churches treated abuse similar to the way people play street basketball: “No blood, No foul.” If there wasn’t overt physical harm, it was not really considered abuse at all. People just needed to toughen up.

Thankfully, much has changed since then. It is now widely recognized, by both biblical counselors and secular counselors, that non-physical forms of abuse (like emotional abuse) are real and can do serious damage.

As just one example, Bessel van der Kolk’s 2015 bestseller, The Body Keeps the Score, is a fascinating journey into the relationship between trauma and the manifestations of that trauma in the human body. Van der Kolk observes, “Emotional abuse and neglect can be just as devastating as physical abuse and sexual molestation” (89-90).

While emotional abuse in general can cause damage, spiritual abuse is particularly damaging because it is caused by a person in spiritual authority over the victim. It’s one thing if your boss at work treats you in a cruel and demeaning way, but it’s quite another if you’re treated that way by your pastor.

For these reasons, spiritual abuse has a variety of impacts on the victims. It can lead to anger, shame, depression, anxiety, and physical/health problems consistent with PTSD-like events: high blood pressure, insomnia, heart palpitations, and more.

But there may be even more serious damage to one’s relational life and spiritual life. Victims of spiritual abuse are sometimes ostracized by their churches for raising concerns about the pastor and cut off from the fellowship and relationships of the Christian community they’ve worked so hard to build (just read about what happened to those who stood up to Mark Driscoll).

Beyond this, such abuse often crushes a person’s spiritual life and leads them to question much of what they believe. This is why spiritual abuse is a unique kind of abuse. It is perpetrated by God’s appointed leader (a pastor), for God’s appointed ends (e.g., church planting, spreading the Gospel), enabled by God’s appointed institution (the church), and leveled against God’s own people (church members). The spiritual damage can be enormous.

So, what are the implications of this discussion on local church ministry? Understanding the damage caused by spiritual abuse should have two effects. First, it should give us deep compassion for those who’ve suffered this way. We should “weep with those who weep” (Rom. 12:15). We must remember that these people are Christ’s sheep, our brothers and sisters in Christ, many of which are out there right now, probably looking for a new church home where they can rest and heal.

Second, and perhaps most importantly, understanding the damage caused by spiritual abuse provides the motivation for doing something about it. Once one sits down and talks with the victims, and see the damage that abuse has done, they’ll be motivated to do whatever they can to prevent it.

And that’s why I wrote my book. My prayer is that it will be used by churches as a helpful guide not only to stop spiritual abuse in the present, but also to prevent it from happening in the future.