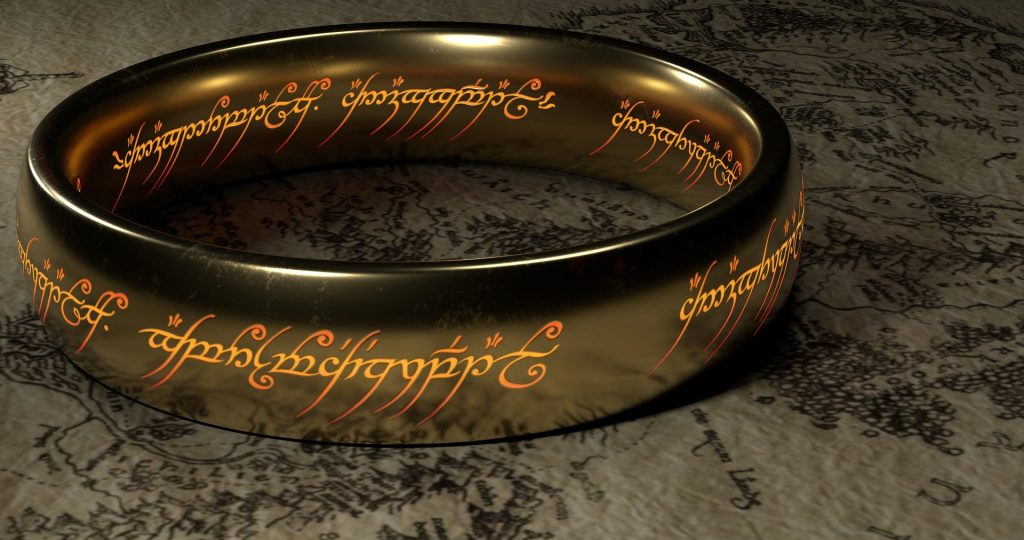 There’s been a lot of chatter the last couple years over “de-conversion” stories. Of course, there is the story of well-known pastor and author Joshua Harris, as well as the Youtube comedians Rhett and Link.

But, perhaps one of the most remarkable (and often overlooked) examples of apostasy is Saruman in Tolkien’s Lord of the Rings. In many ways, Saruman has always been an odd part of the plot line. With a bad guy like Sauron to occupy the reader’s attention, why does the story even need a character like Saruman? Besides, as my kids always complain, his name actually sounds a lot like Sauron’s which makes everything very confusing.

As such, we can learn a lot about the way de-conversions work through stories like Saruman’s. So, here are a few quick observations: END_OF_DOCUMENT_TOKEN_TO_BE_REPLACED

“There is no second-century manuscript evidence.” —Helmut Koester When it comes to the transmission of the New Testament text, the second century has been long recognized as a critical time period. And it is not hard to see why. If the New … END_OF_DOCUMENT_TOKEN_TO_BE_REPLACED

Today, I am headed to Denver, CO, for the annual meetings of the Evangelical Theological Society (ETS) and Society of Biblical Literature (SBL)—two of the largest gatherings for biblical scholars in the world. In addition to the normal meals, … END_OF_DOCUMENT_TOKEN_TO_BE_REPLACED

I am pleased to announce the release of my new book, Bully Pulpit: Confronting the Problem of Spiritual Abuse in the Church! Given that it is election day across our nation (Nov 8th), this may seem like a strange date for a book to be released. … END_OF_DOCUMENT_TOKEN_TO_BE_REPLACED

In anticipation of the Nov 8th release (note: it’s been bumped back a week!) of my new book, Bully Pulpit: Confronting the Problem of Spiritual Abuse in the Church, I am making my way through a 5-part blog series on misconceptions and … END_OF_DOCUMENT_TOKEN_TO_BE_REPLACED

There's been a lot of discussion about "deconversion" these last few years. An overlooked fictional example is Saruman from Lord of the Rings. Here are five lessons we can learn: https://t.co/YHoEYWQag0